Researchers in the US have demonstrated the effectiveness of stem cells in the treatment of mice with a disease similar to multiple sclerosis.

Multiple sclerosis is a disease invovling inflammation of the myelin sheath, or the layer that “covers” the neurons, which disappears little by little. Despite the fact that its causes are still unknown, the disease, which affects more than 40,000 people in Spain, has been the subject of continuous research.

On the one hand, we need to understand the molecular mechanisms that underlie the appearance of the disease itself. Today we know that the body’s own immune cells attack the nervous system, which in turn results in an inflammation in parts such as the optic nerve, the brain and the spinal cord. Science is currently postulating that a combination of genetic and environmental factors may be behind this attack by the autoimmune system that triggers multiple sclerosis.

On the other hand, there is a fundamental need to find new effective treatments for this disease, which currently has no cure. There are several initiatives for research into innovative molecules to fight against multiple sclerosis, one of which is being carried out by the Spanish biotech company  Bionure.

Recently, a study by the Scripps Research Institute, the University of Utah, and the University of California has shown preliminary evidence that stem cells could be effective in the treatment of multiple sclerosis.

When injected into the spinal cords of mice with an autoimmune disease very similar to multiple sclerosis, the animals were able to walk again and, after a few weeks, scientists observed none of the symptoms associated with the pathology. The most interesting finding was that the animals recovered the ability to move, even when they had rejected stem cell implants one week after the injection. This discovery is undoubtedly a great step forward for the research, demonstrating the potential of this cell therapy in treating this type of neurodegenerative and autoimmune disorders.

However, it’s still too early to start celebrating because these positive results were only obtained in studies with animals. It will still take several more years for this therapeutic advance to be tested on humans in clinical trials. Will stem cells prove to be effective against multiple sclerosis then? 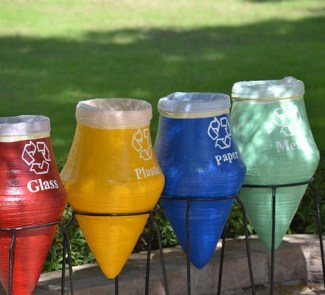 The generation of urban waste plays a very important role from the environmental perspective because it represents a direct loss of energy and materials. The...
Angela Bernardo 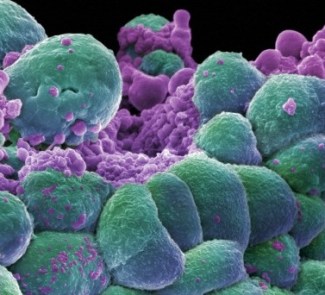