Learning to program starting in childhood: the bq robotics kit

Learning to program starting in childhood: the bq robotics kit

The robotics kit launched by Spanish company bq is aimed at teaching kids to program.

One of the educational needs for the coming years will be to learn how to program. Technology is becoming increasingly omnipresent in our lives – weave gone from desktop computers to carrying them in our pockets, and new devices will soon join the existing ones, both in and out of the home – and it is opening enormous possibilities in the field of application development. But this task will be done not just by people with computer science degrees. More modestly, amateurs with a real interest in the subject will be able to program devices to adapt them to their needs.

There are those who are already aware of this need and they’ve thought of the audience that has the longest way to go in their education: children. Project Primo is one of the most well known cases. Its success in Kickstarter was due to the simplicity of its approach; it’s a toy that can be used at a very early age, but that functions using the basic concepts of programming, so that children will be able to assimilate them easily. 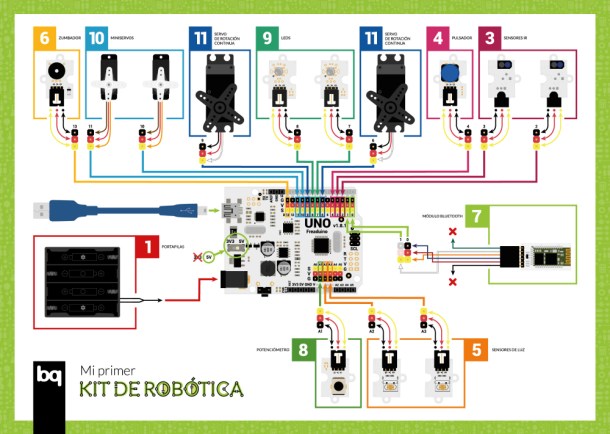 But its creators aren’t the only ones looking out for this group. The bq robotics kit is aimed at young kids so that they can learn to program starting in childhood. The company has just launched this product as a way to stimulate kids to start building their own robotic models, specifically a small two-wheeled vehicle.

The bq robotics kit contains a controller board, which centralises all of the functions of the creations, and a series of components that can be connected to it. These include infrared sensors, light sensors, a buzzer and a bluetooth module for establishing wireless communication with other devices, such as smartphones. Kids can also combine other parts, such as LEDs, a button to send instructions and a continual-rotation servomotor.

The kit, priced at 84.90 euros, is designed to teach kids how to program by building a robot from scratch and programming it to obey the required instructions. The goal is to stimulate their imagination and for them to learn by having fun. The manufacturer, bq, provides a series of tutorials with videos and practical examples to facilitate the task. 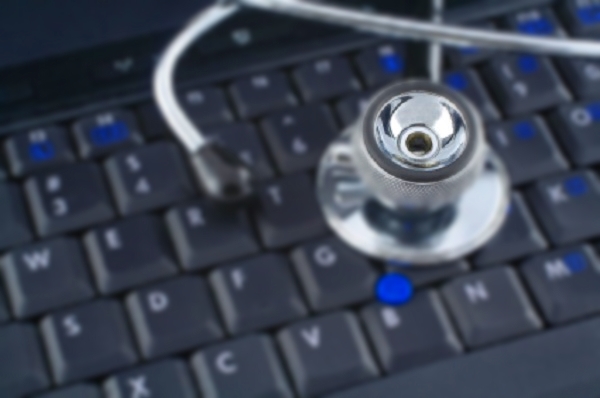