The hackers of tomorrow are just out of diapers

The hackers of tomorrow are just out of diapers

The term “hacker” shouldn’t be associated at all with computer pirates; hacking is all about perfecting and expanding, not breaking. 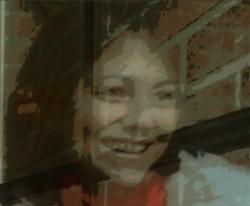 Last Saturday, my kids came home with t-shirts with the word HACKERS on it. They had just been to a session on robotics as part of the Talentum Schools and my first reaction was to think, “What have they been teaching these crazy kids? How to be a hacker at the ages of 8 and 6?”.

My husband, who is more rational and level-headed than I, told me that hacker isn’t a pejorative term. Out of curiosity, I went to the dictionary of hacker slang, which defines a hacker as: “a person who enjoys exploring the details of a system and how to expand its capabilities. Also, one who programs enthusiastically, sometimes obsessively, and who enjoys the intellectual challenge of creatively overcoming limitations”.

This definition differs little from the one included in Wikipedia, which includes the following three meanings for hacker: people committed to computer security; a community of enthusiast computer programmers and systems designers, originated in the 60s around the Massachusetts Institute of Technology’s (MIT’s) Tech Model Railroad Club (TMRC) and MIT Artificial Intelligence Laboratory; and the hobbyist home computing community, focusing on hardware in the late 70s and on software in the 80s and 90s.

So, these definitions put the term hacker far from the associations with computer pirates or anything like that. Hacking isn’t just breaking; it’s also perfecting and expanding. Ok, as a mother, I’m a little calmer now. 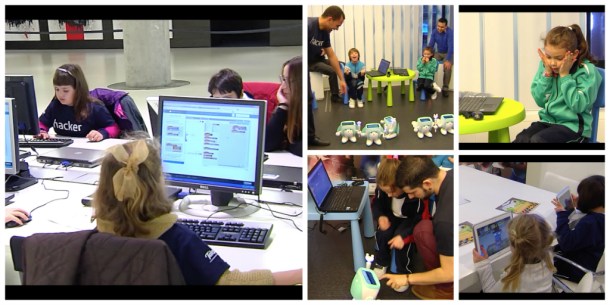 Why do we associate the term hacker with cyber-criminals?

But how did the term come to be associated with prohibited and illegal activities, and even computer crimes? I doubt that it’s by association, because the correct word to refer to a computer criminal is “cracker“, a term that inevitably brings to mind saltines and that is much less attractive.

To establish the origins of the association of hacker as a computer pirate, we have to go back to the 60s. At that time, MIT distinguished the hard-working students, who were called “tools”, from those who skipped class and partied all night, called “hacks”. The latter weren’t exactly lazy, but let’s just say that they didn’t have much respect for MIT’s rules.

With the arrival of computers, the hacks found their ideal place in the computer environment, because there was so much to perfect, lots of code to write, new ways to wire and design circuits. Even at this point, there’s no reason to think that a student who isn’t keen on going to class but does like to navigate through the new developments in computing is necessarily going to be a computer pirate. 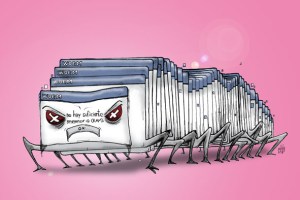 It wasn’t until 1988 when Robert Tappan Morris, a student at MIT, wanted to get an idea of the size of the recently created Internet and released one of the first computer works in history, the Morris worm. Due to a fatal programming error (in the program’s 99 lines of code, there was no way of checking whether the next machine to be infected already had a Morris worm), the experiment spread, and at least 10% of the computers that made up the Internet at that time (approximately 60,000) were infected and stopped working.

And so it was that a student at MIT, that hacker hotbed, had triggered the first electronic epidemic. It didn’t take much more to associate the term hacker with negative connotations of unauthorised invaders of computer systems.

But nothing could be further from the hacker reality. In fact, as we’ve seen, hackers weren’t initially dedicated to computer piracy. The hacker slogan is: “the world is full of wonderful problems waiting to be solved”. They focus their efforts on creating free and open-source software, are normally brilliant programmers, they like to get things working right; a hacker’s attitude is constructive, not destructive like a cracker’s.

So, after this exercise in comprehension, I have to say that my kids’ HACKER t-shirts are my favourites and I’m very glad that they’re continuing their training to be worthy of wearing them. 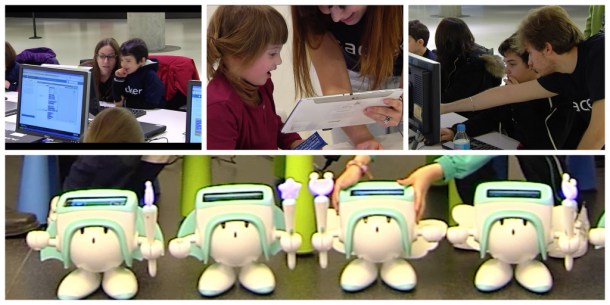