Carbyne, stronger than graphene, has now been synthesisedp

Carbyne, stronger than graphene, has now been synthesisedp

Also a carbon-based substance, carbyne is stronger than graphene and has the potential to take nanotechnology a qualitative leap forwards

The prestige of being the strongest material known has changed hands. Graphene has surrendered its position to carbyne, based on the same chemical element but with a different structure. Scientists at Rice University (Houston, Texas) have finally managed to synthesise this compound in the lab, 40 years after its existence was first theorised; this had long been considered impossible. Before we have even made the leap into the graphene age, carbyne has already appeared to take us one step further.

We first heard news of this supermaterial back in1967, when it was concluded that it was possible for carbon to present a repetitive linear structure. Later research pointed in the same direction, but for a long time carbyne was considered to be a hypothetical polyacetylene of infinite length. Scientists at Rice University have shown that the compound can exist in pure form, without being bound to other molecules, and is stable at room temperature.

Carbyne, like graphene, is an allotrope of carbon, the same chemical element showing a different structure. The same goes for diamond, graphite or nanotubes: all materials with different properties but composed only of carbon.

Carbyne, the next supermaterial

Researchers have shown that carbyne has a similar structure to diamond, but is even harder. Strength is another of its properties, and tests have proved that carbyne is the strongest material that exists today. Thanks to the experiments conducted on carbyne, we know it has twice the stiffness of graphene or carbon nanotubes.

The substance is formed by a chain of carbon atoms and the attributes derived from this structure may be crucial for future applications in electronics, particularly in ultra-strong and lightweight materials. This is a factor that could shake the foundations of nanomechanics, influencing the entire field of nanotechnology.

The material’s electrical properties have also been tested, proving its outstanding performance as a nanowire. This is one of the areas where graphene stands out most and explains why the material is postulated as a replacement for silicon. 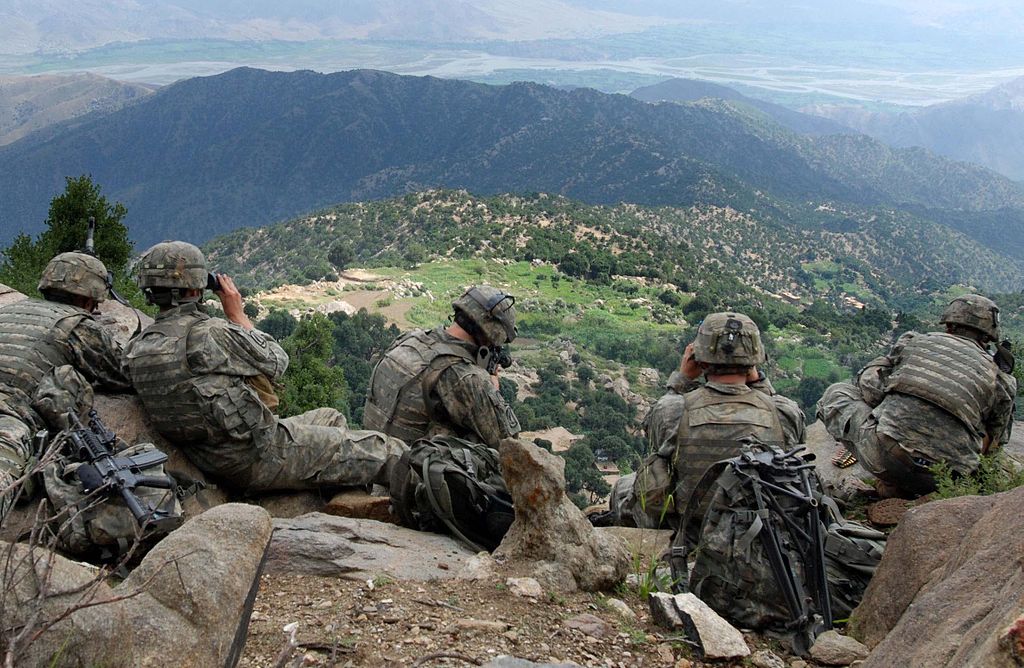 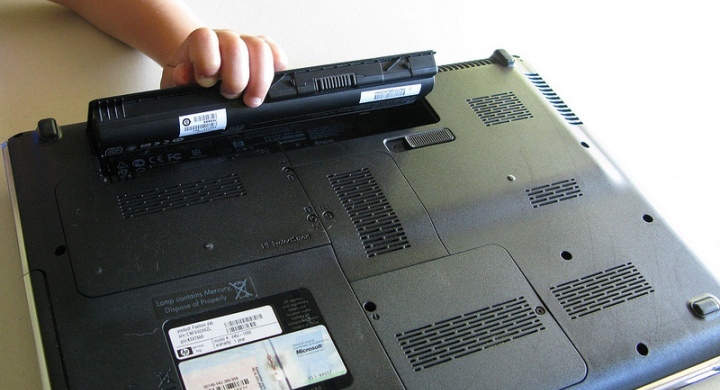