Next week, the CES (Consumer Electronics Show) will be held in Las Vegas, and we’ll be keeping a close eye on the announcements that are made there, since Google and Audi are expected to announce an agreement to implement Google’s operating system in Audi’s vehicles. In this case, Android will manage entertainment in the vehicles and will be included in the automobile’s specific hardware, eliminating the need to be “hooked up” to a smartphone. Chip manufacturer Nvidia is also involved in this project.

According to Forbes magazine, Audi is known for investing heavily in automobile connectivity. Last month, the German company announced that in 2015, Audi A3 Sedans will be equipped with 4G LTE, which is seven times faster than current 3G connectivity. At CES 2014, Audi may also announce its new technology that will allow automatic driving of its cars in certain situations and for short periods of time.

But if Google wants to be competitive in the area of vehicle connectivity, it has a bit of ground to make up, because last June in San Francisco, at the Worldwide Developers Conference, Apple announced «iOS in the car«. For now, features are basic but nonetheless important: dialling, messaging, playing music, satellite navigation, voice commands and Siri Eyes Free message reading. The focus has undoubtedly been on alliances with automakers: Volvo, Nissan, Mercedes-Benz, Opel, Honda, Jaguar, Acura, Chevrolet, Ferrari, Infiniti, Hyundai and Kia.

This new market for vehicle connectivity will without a doubt be a lucrative and strategic one for the platforms that offer it as well as for the automakers, but it may also play an important role in terms of safety and rapid response in accident situations. In addition to the existing function in the most modern cars that assist with parking or alert drivers when they are too close to the car in front them, we now have all of the options that are created by adding connectivity to cars. 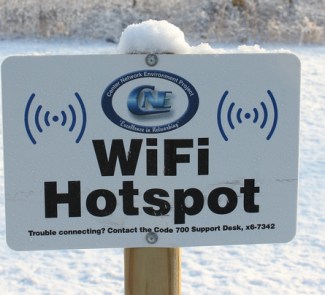 Being connected to the Internet constantly in our day-to-day lives has become something that we’ve all come to see as normal. For many of...
Eduardo Marín 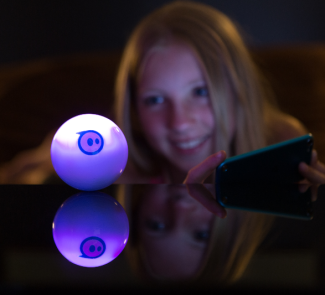 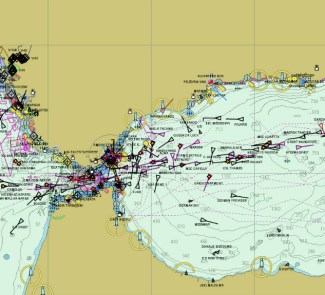 And what if we told you that ships have their own social network? That’s more or less what the AIS (Automatic Identification System) from...
Laura Basurto