Genetically modified crops are seen as one of the most interesting applications of biotechnolgy in the future. What are the applications and reasons behind the controversy over transgenics?

Biotechnology is one of the most promising scientific disciplines of this century. Considered by the European Union as one of the “key technologies” to guarantee socio-economic success in the next decade, there are no limits to its applications.

Food-related applications are the most famous, where technological innovation joins forces with science to improve the production of genetically modified crops, more popularly known as transgenics. But the generation of this type of organisms is not applied only in the agriculture-food industry. Biotechnology has already managed to produce drugs from this type of plants, as we discussed earlier in Think Big.

Four decades after the first publication of recombinant DNA technology, which allows genetic-modification tests to be run, transgenic products continue to spark significant controversy. Does it make sense to support genetically modified crops? What are the reasons for supporting these techniques?

Today we’d like to highlight some of the humanitarian reasons that lie behind some of the big biotech initiatives. We are undoubtedly at a key moment, when the Earth could suffer a series of devastating situations as a result of climate change, due to the increase in greenhouse gases.

One of the possible solutions for the future is to plant genetically modified crops that are able to develop in an environment in which temperatures, along with the characteristics of the soil, such as salinity, have changed. While it is true that these organisms shouldn’t be promoted as the sole response to climate change, it is true that they could be a big help to humanity.

Another example of a potential application of genetically modified crops would be resistance to pests and pathogens, such as the blight that led to the famine in Ireland in the 19th century. Pathogen-resistant potatoes are studied by scientists like Ewen Mullins, of the Irish Agriculture and Food Development Authority (TEAGASC), which is focusing on this technology as one of the keys to our future.

Despite the controversy, genetically modified crops are safe, according to scientific studies that have been done for decades. And initiatives such as the golden rice project, which seeks to cure blindness in Asian children caused by a vitamin A deficiency, are now being backed by former detractors of transgenics, including Mark Lynas.

Genetically modified crops are clearly positioned for important applications that we must keep in sight for the future. Health, food and agriculture are three of the areas in which biotechnology could be applied to improve our development. 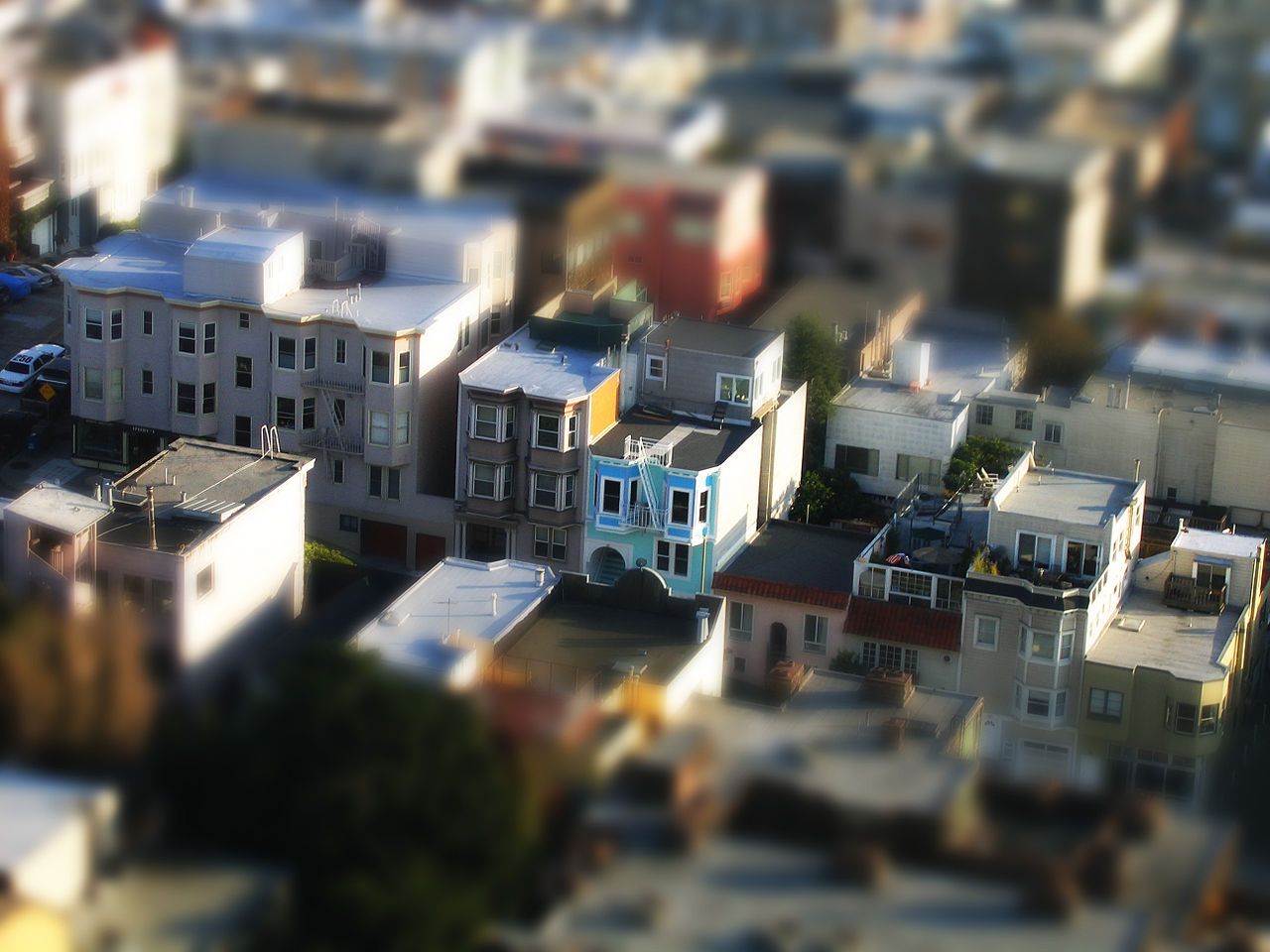 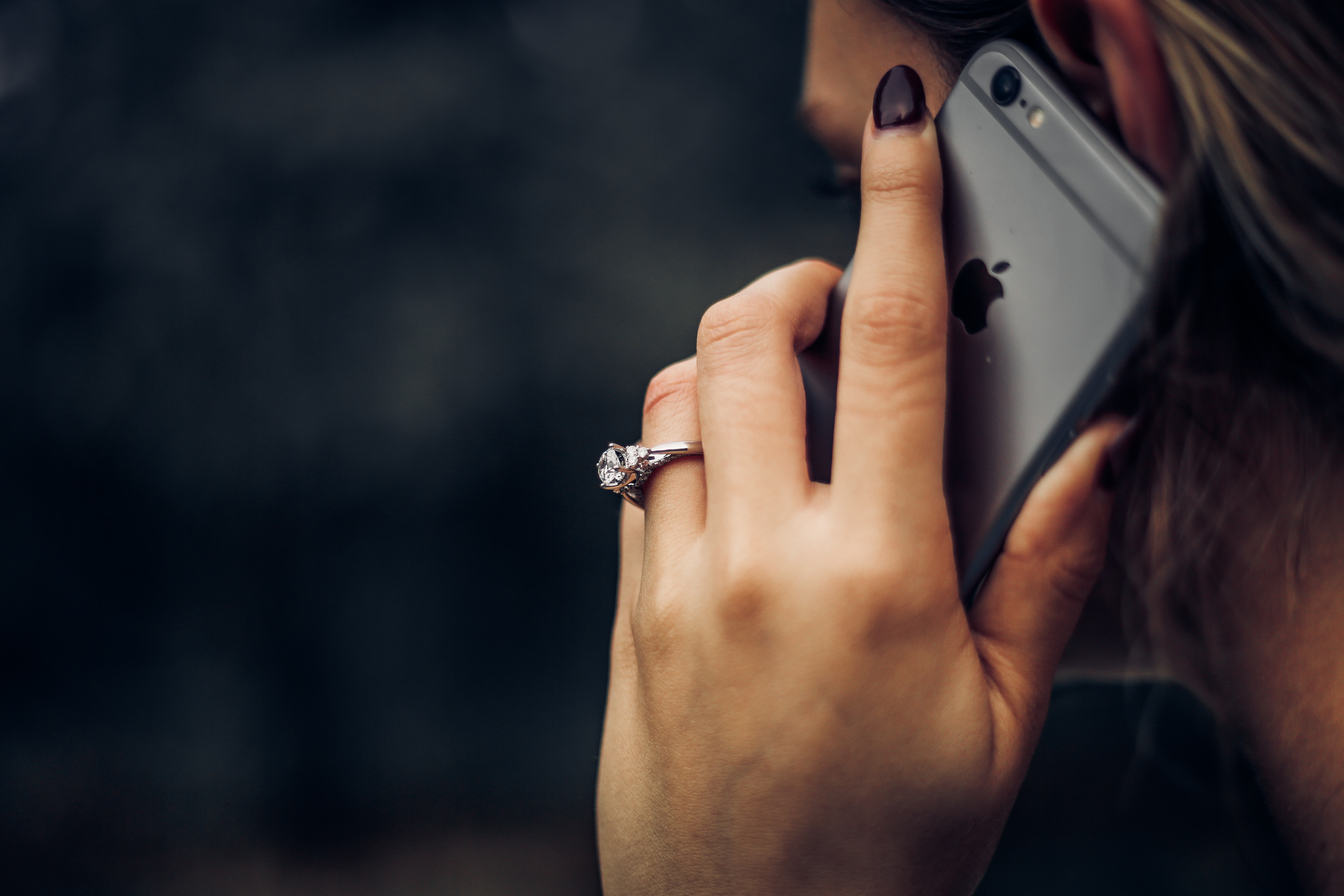