3D printers will become a reality in the coming months. The success of Micro’s prototype on Kickstarter demonstrates the need to make this technology affordable for everyone.

Everyday we’re hearing about new applications and uses for 3D printing. Its use in medicine for example, has saved the lives of several patients. The most recent case was at the University of Utrecht, where doctors implanted a printed skull into a patient with a serious cranial bone problem.

The use of 3D printers – in fields ranging from the textile industry, high-end jewellery or art – indicates that soon this technique will no longer be a “mere footnote” and will become an essential commercial reality. But in order for 3D printing to reach our homes, the prices of 3D printers need to drop to make them affordable.

Some analysts had marked February 2014 as the date of the point of inflection for these platforms. The entry of giants like HP and Dell into this market sparked visions of a future with low-cost 3D printers for everyone, but it was the well-known crowdfunding platform Kickstarter that demonstrated that having an affordable 3D printer at home could actually be possible in the coming months. 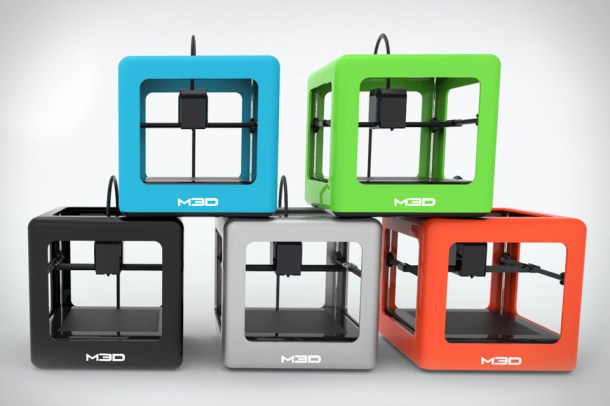 11 minutes to success on Kickstarter

When  Michael Armani and David Jones created the 3D printer Micro they never thought it would be such an impressive success. The company that they created in Bethesda (United States) had developed a small but useful prototype for work or school. Its small size and especially its small price tag (less than 300 dollars) make Micro a very interesting option for those who see 3D printing as the next technological revolution.

The company’s project was an overwhelming success on the Kickstarter platform. In the first 11 minutes after the prototype was announced on the famous crowdfunding website, it had already hit the 50,000 dollar goal set by its creators. Thanks to the support of more than 5,000 people, the Micro project now has more than a million dollars in financing.

So February 2014 is no longer the utopian date of the turning point in 3D printing; Kickstarter and Micro have managed to make the dream of an affordable 3D printer reality. In the coming months, you’ll be able to have one of these low-cost prototypes, which cost less than 300 dollars (just over 200 euros) in your home.

With this incredible success on Kickstarter, low-cost 3D printers are finally becoming reality. Thanks to Micro, this impressive technology will no longer be a dream, but rather a technique that is perfect for the pocketbook and imagination of anyone who wants to give 3D printing a try. 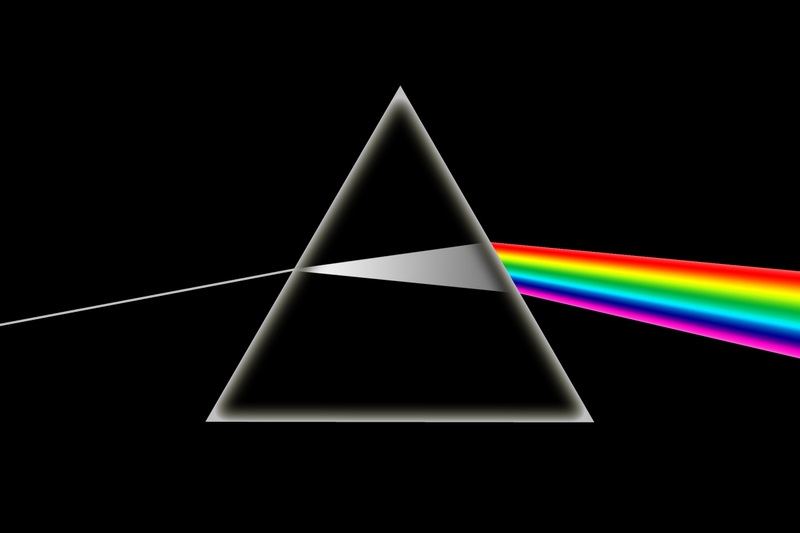