The system for preventing credit card fraud will operate worldwide and will ensure that the card owner is in the same location where the payment is being made.

Credit card fraud is one of the most pressing problems for means of payment like MasterCard or Visa, in terms of the use of their services. Online attacks that use phishing techniques accumulate large quantities of sensitive personal data, in many cases including banking information, and this can lead to fraud that in most cases is uncontrollable. The search for different solutions to the problem has been going on for years, but despite improvements in security, the issue is far from resolved.

In order to provide a comprehensive solution to the problem, MasterCard has proposed the implementation of a system based on mobiles, a device that can practically be considered universal – everyone has one – and that people normally carry with them. The idea is to associate the information in monetary operations with the location of the corresponding mobile phone in order to prevent credit card fraud.

MasterCard wants to know the exact position of its customers, so that when their credit cards are used somewhere other than their current location, alarms go off. The location of the customers will be determined by their mobile phones. In order to prevent credit card fraud, the financial institution has reached an agreement with Syniverse, which works on the networks of telecom operators and gathers information on more than 5 billion handsets worldwide.

Syniverse obtains the location of a device when it connects to an operator’s network. The phone doesn’t have to be a smartphone, because the data is not obtained via GPS or by the activation of the data connection; the handset just has to be active and able to be pinpointed within the telephone networks.

By crossing this information with its data, MasterCard can know whether the credit card customer is in the same location where the operation is being carried out. The location is precise, but in most cases, this level of precision isn’t necessary because many frauds are committed in foreign countries, far from the customer’s position, so it’s easy to determine whether the operation is being carried out by someone else.

The system would also avoid the automatic blocking of cards that banking institutions sometimes do when customers travel to certain countries. This method for preventing credit card fraud is an example of the evolution that payment entities are undergoing with the support of technology. It may not be as well known as the experiments with NFC or contactless mobile payments, but it could be a decisive development for the secure operation of these payment methods. 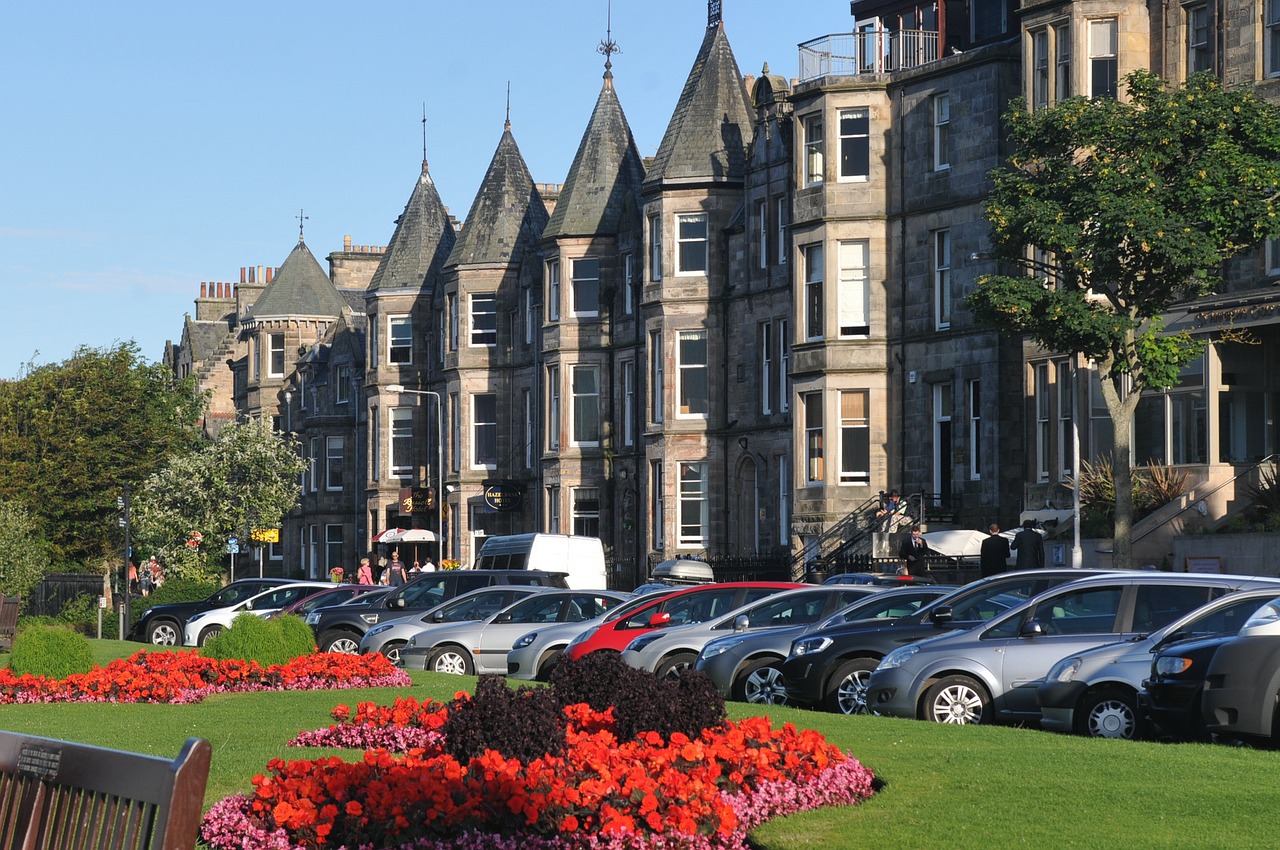 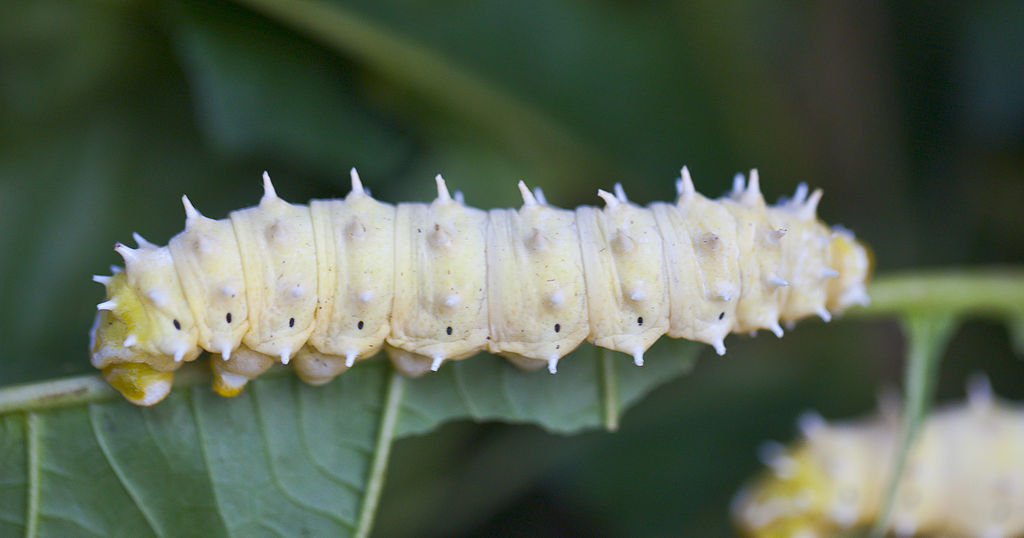