Surf the web while you fly: high-speed connection on flights

Surf the web while you fly: high-speed connection on flights

Have you been missing your Internet connection during airplane flights? Do you wait until the last minute to activate airplane mode? You may have even seen other passengers check their email before reaching the terminal. Although most of the time we can wait to use our mobiles, we prefer to be connected at all times. 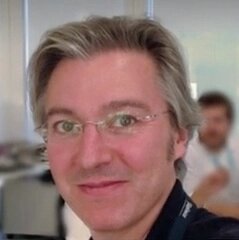 Until now, the use of mobile phones on airplanes has been prohibited, but why? For some time now, telephone systems have been available, mainly on trans-oceanic flights. But these systems establish communication using handsets and antennas that are supported by radio and satellite channels, so the prices for using the service have normally been quite high.

And why can’t we just use our phones directly? In the case of voice calls, 3G and 4G networks are designed to be used at ground level and always while moving at slow speeds. Under ideal conditions, the mobile signal can propagate up to 10 km high and up to a distance of 50 km from the tower, although the intensity drops sharply the further you get from the transmitter. This means that its impossible to use mobiles in the middle of the ocean. In other cases, the most likely result is that call quality will suffer and it will be impossible to maintain communication as you move from cell to cell. Data connections are more demanding and the same causes that complicate voice calls prevent any usable download speeds while in flight.

But technical difficulties aside, the institutions that regulate flight safety, such as AENA or the FAA, have imposed limitations on the use of wireless devices. Over the years, there have been suspicions that the signals emitted by mobiles and laptops could interfere with the instruments used for navigation and communications with the ground.

Remember when your old mobile generated a characteristic chirp on your stereo speakers? That’s precisely the interference that they wanted to avoid. And while there are ways to do it, the air-transport industry self-imposed a certain amount of caution. Obviously, passenger safety is above all other considerations.

Now, after a “respectable” number of years, doubts have been cleared up, and now that these technologies have been demonstrated to be harmless, the restrictions have been lifted. Agreements such as the one between Vueling and Telefónica offer passengers in-flight broadband connections. Vueling will be the first European airline to offer high-speed Wi-Fi on board, which establishes the groundwork for what will be the model for on-board connectivity. This service is similar to the one that has been offered since December 2013 by US airline JetBlue on its continental flights.

Your mobile device connects to a Wi-Fi access point, just like it does when you access the Internet at home. The novelty lies in the fact that the Internet access uses a satellite link that operates on the 25 to 40 gigahertz band, what is known as the Ka Band. Ka-band satellite systems are the only ones that can offer a user experience at 20 Mbps in flight, similar to household ADSL, so the final result is that we have a data link like one that you might find in your customary coffee shop, for example.

Beyond Internet connectivity, the availability of a local Wi-Fi network opens up a wide range of possibilities for both the airlines and passengers. Say goodbye to dead time and boredom. The door has been opened to in-flight entertainment and video, online games with other passengers, and even the possibility to create a platform for advertising and selling products. Looking to buy a gift? Please consult our offerings on the web. 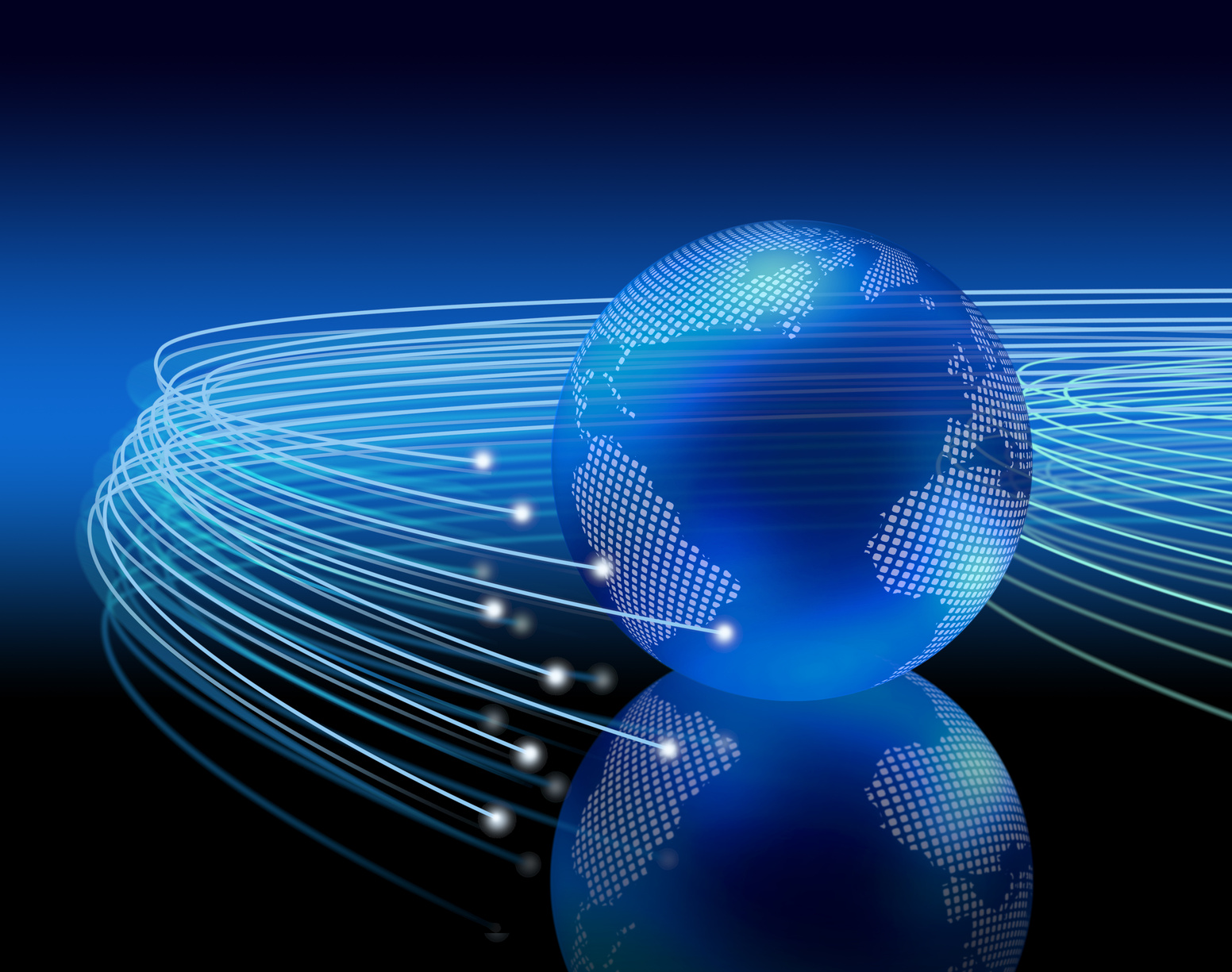