Myths of Science IV: does yawning do anything?

Myths of Science IV: does yawning do anything?

Yawning may seem like a commonplace and insignificant action, but a recent study has shown that on the contrary, our yawns may be covering up a series of unsuspected biological mechanisms

When you looked at the cover image for this post, you probably found it hard to avoid the common and contagious action of yawning. Although it’s a simple, everyday occurrence, this uncontrolled opening of the mouth when we’re tired, or when we see someone else doing it, is as inexplicable as it is intriguing.

And the thing is that yawning is a lot more than just opening your mouth. During a yawn, we close our eyes partially, secrete tears and saliva, tilt our heads back, and effects on our ears have even been observed. The sequence of movements that we make when we yawn is quite extensive, but its biological meaning may not be as well known. Does yawning actually have a purpose?

Yawning has been the object of some interesting scientific studies, although they have not all been entirely “recognised”. For example, in 2011 the famous Ig Nobel Prize in Physiology was awarded ironically to the study “Lack of evidence of contagious yawning in the red-footed tortoise”. The aim of this study, carried out by a team led by Anna Wilkinson, was to determine whether this physiological behaviour was widespread among all animal species.

Our brain is subject to significant temperature swings.

Despite the criticism and humour that helped make yawning the winners of the Ig Nobel, it is true that yawning remains an interesting biological question. The study of this ordinary action has provided some very interesting results. For example, a recent study published in Physiology & Behaviour concluded that yawning may serve as a “cooling mechanism” for the brain.

These results contradict the long-held opinion that yawning serves no purpose. Scientists at the University of Vienna have apparently successfully demonstrated that there is a “thermal window” in our brains. When we are stressed or affected by sleep cycles, the brain is also subjected to very significant temperature fluctuations. According to researchers, yawning could be used to cool our brains.

In fact, the differences between the volunteers were interesting. In the summer, 41.7% of participants yawned while carrying out the study, and the percentage dropped to 18.3% when the study was carried out in the middle of the winter. Yawning may be a cooling method, and while it seems like a common and insignificant action, it could also increase our mental efficiency.

Results like the ones from the scientists in Austria demonstrate that there are still many things we don’t know about the biology of the human body, and that actions as commonplace as yawning may be covering up vital physiological mechanisms. 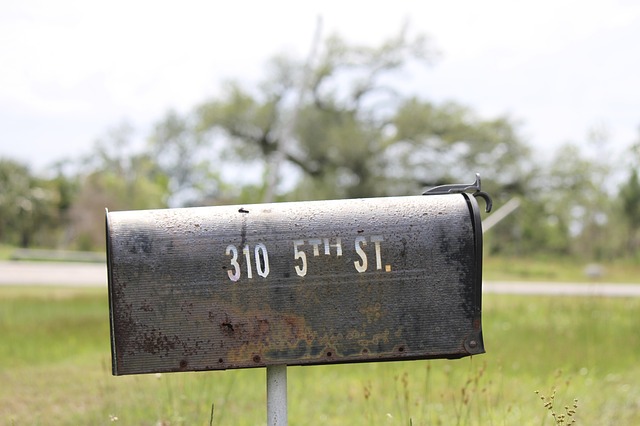