National Police on social networks: after the FBI in Twitter followers

National Police on social networks: after the FBI in Twitter followers

The National Police’s social network activity has proven to be a success, to the point of almost equalling the FBI in its number of followers. 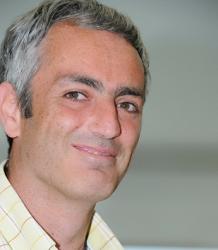 One of the things that has drawn attention in recent months has been that the Spanish National Police’s Twitter account (@policia) is second in number of followers, after the FBI (@FBIPressOffice).

Even the FBI has congratulated our National Police for this success, and no wonder when you consider the difference between the U.S. population (316 million) and Spain (47 million), and observe the number of followers of both accounts:

Those who didn’t know this will be surprised, and perhaps they’re asking themselves a few questions. In my case, there were basically 2:

After following the National Police on Twitter for several weeks, I agree with them that, without a doubt, it is a weapon against crime thanks to citizen collaboration.

The Police use Twitter to report on arrests, criminal acts being committed, to prevent fraud or scams that people fall into; to resolve user concerns about whether an action is a crime, how can we report it, and even to ask citizens to submit complaints if they have been victims of any particular criminal practices. 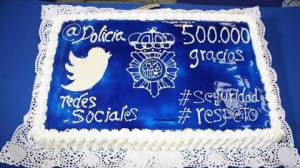 The behaviour of the Police’s followers is also extraordinarily exemplary, forwarding the messages sent by the police so that they reach the largest number of citizens possible. All this is along with the police’s language, surprisingly colloquial and familiar, interspersed with other information such as on Police festivities.

Are there other cases of the successful use of Twitter by a Security Corps?

Yes, the use of social media in general and Twitter in particular is quite common among the various security forces, such as the Civil Guard, the Mossos d’Esquadra in Catalonia, local police in municipalities like Madrid and many smaller ones, like Jun (Granada).

It is no coincidence that Jun is an example in the use of ICTs in municipal management, as this town in the province of Granada, with just over 3,000 inhabitants, is an international leader in this field and leads numerous initiatives along with cities such as Florence, Athens , Buenos Aires, and so on.

The most attention-getting part about the local police officers of Jun is that they wear their Twitter address (@policiajun) on their shoulders. Their way of using of Twitter is very similar to other Security Forces: providing information to citizens, asking for assistance for certain tasks like searching for missing people or animals, but in this case, the interaction of citizens with the Police in Jun is much higher than with the National Police. It is far more common that the neighbours use this social network to notify the local police of certain incidents, such as fires, floods, etc..

In conclusion, the use of Twitter by Security Forces in Spain is clearly a success, with examples including the local police in towns with only a few thousand residents, although in the latter case it remains to be seen if it is a curiosity or a practice that will be gradually extended to other locations in the coming years. 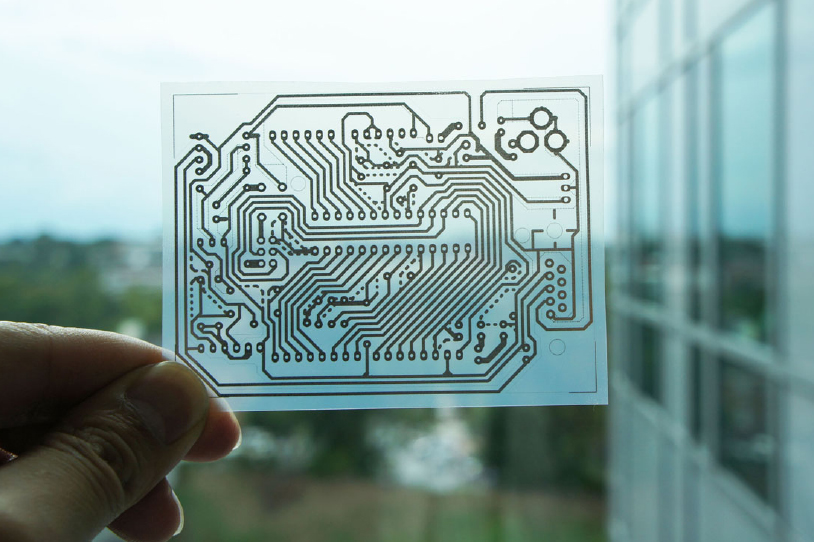