A ring that lets you control your smartphone with 3D gestures

A ring that lets you control your smartphone with 3D gestures

The Ring project has already been solidly financed on Kickstarter. It consists of a ring that gives the wearer the ability to control electronic devices with 3D gestures.

Touchscreens are slowly giving way to new interfaces, such as voice control and 3D gestures. Today there are few commercial examples of the latter, with just a few exceptions like Kinect or Leap Motion. Ring’s proposal differs from the two previous ones in that users make use of a ring, in other words, a wearable device that they can wear at all times.

The project’s creators, spurred on economically on Kickstarter, have been working on their particular focus. Ring will be used to allow users to connect to their smartphones or other compatible electronic devices to be able to control them with gestures with their index fingers (obviously the one on which the ring is worn).

Ring’s gesture control lets users navigate through the applications on the devices, and also to write messages or tweets in the air. It’s also set up to access the user’s electronic payment system and facilitate transactions using simple finger motions. The ring is also equipped with LEDs and vibration to give the wearer notification alerts.

The ring can connect to any device with iOS7 or Android 4.4 or higher using bluetooth 4.0. The creators are working to make the product compatible with Windows Phone as well and will soon launch the Ring Hub, which will allow any smartphone to connect to the communications hub, and then to the wearable device, via Wi-Fi.

According to the creators, it’s easy to control devices with Ring gestures. Just put on the ring, touch the touch sensor on the upper left with your thumb, draw the movement in the air and then release. The basic gestures include create message, play music or start the camera, and each of these commands has its own symbol.

But users can also create their own gestures and enter new commands for the Ring. The creators say that they have fine-tuned the precision to make it easy to control some of the electronic devices that we use every day using gestures. The ring has a battery that lasts approximately 1,000 gestures before running out. And of course, a Ring Store has been started up to allow developers who have the necessary tools to start programming applications for the gadget. 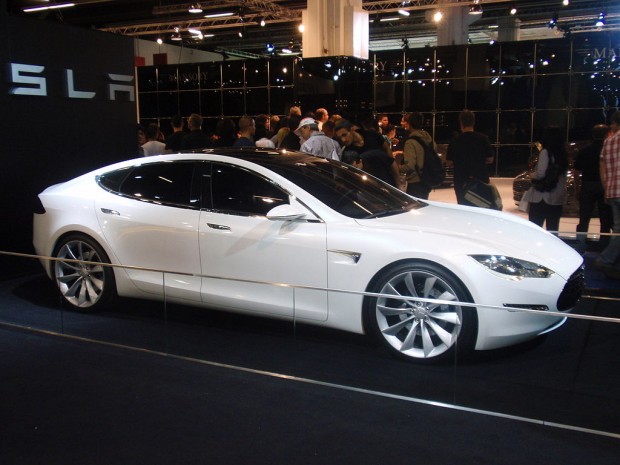 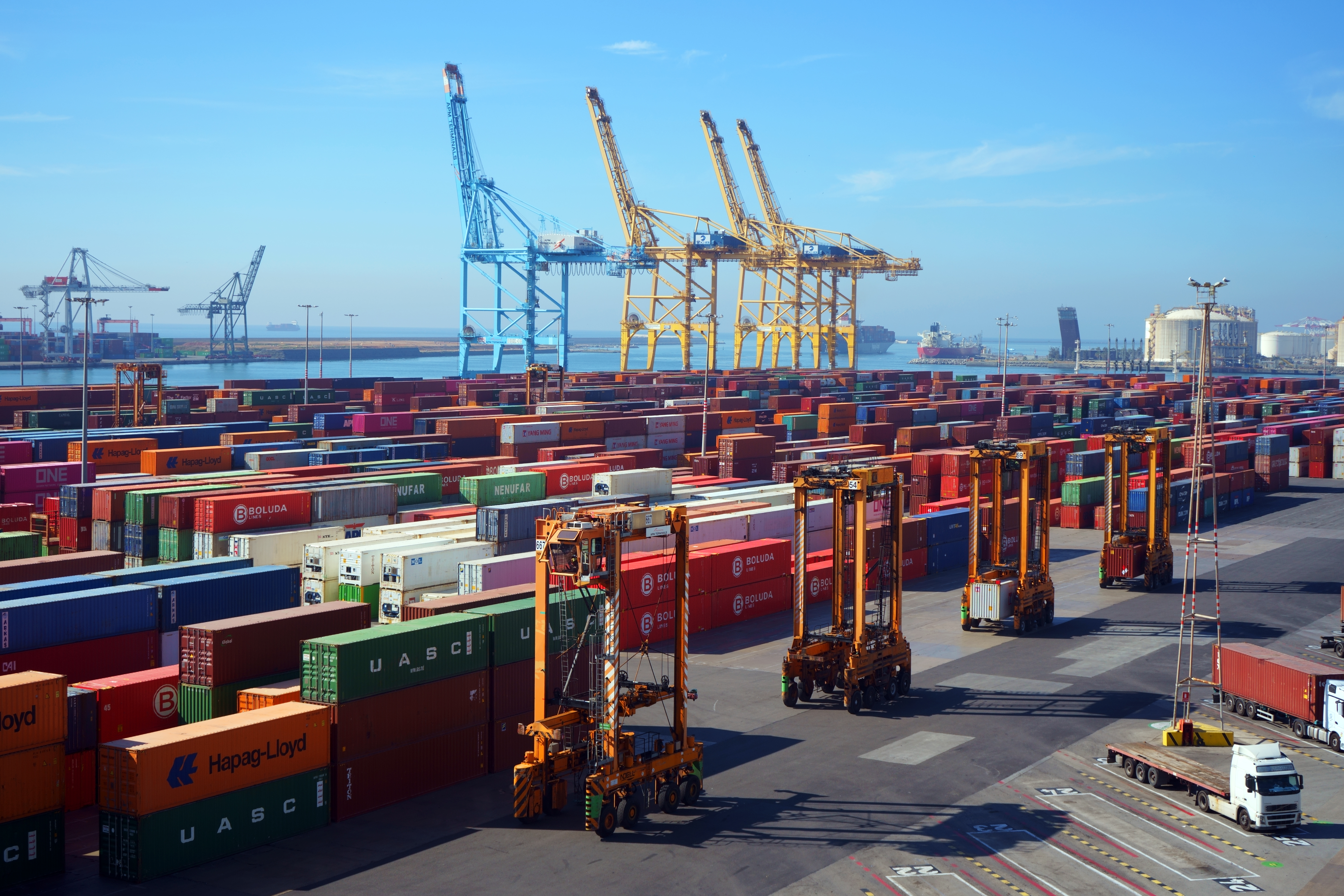 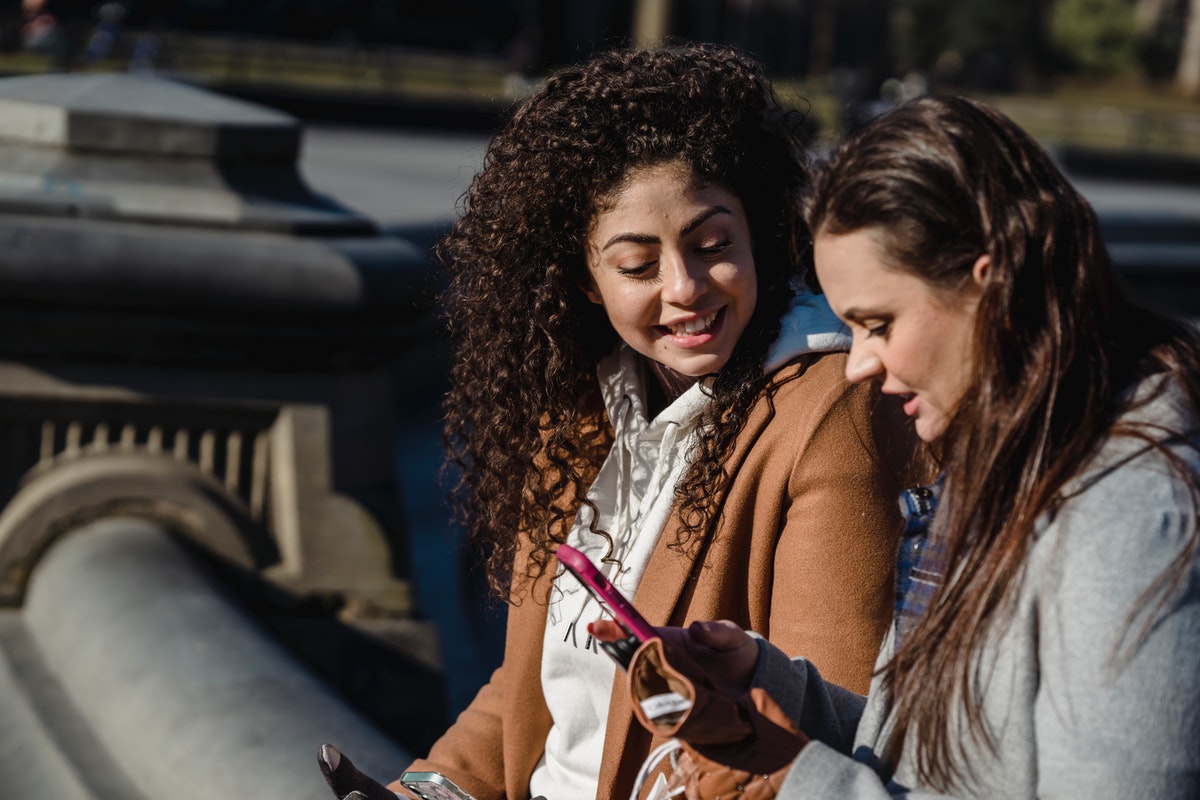