The first cyberattack involving the Internet of Things discovered

The first cyberattack involving the Internet of Things discovered

Expert security investigators have discovered the first malware in the Internet of Things, which was responsible for sending more than 750,000 spam messages

In a newly discovered botnet, investigators from Proofpoint found that 25% of the spam sent from the network was not coming from computers or mobile devices. Looking more closely into the question, the experts found that the network included televisions, web-connected multimedia centres and even a refrigerator. And the fact of the matter is that all of these devices were equipped with an internet connection and an operating system into which the malware could be inserted. As the number of smart devices grows, more and more objects from our daily lives become open to infection.

This was the first time that malware had been discovered in the Internet of Things, which experts had warned was possible, but that had not been observed up to that point. The security firm Proofpoint detected the transmission of more than 750,000 spam messages from the botnet. They were sent in waves of 100,000 emails, at least during the period from 23 December to 6 January, when the analysis was done.

The botnet was made up of televisions, at least one refrigerator, household routers and internet-enabled multimedia centres, in addition to computers and mobile devices. This made them think that this was a massive attack, which just happened to trap less conventional electronic devices with a connection to the internet. 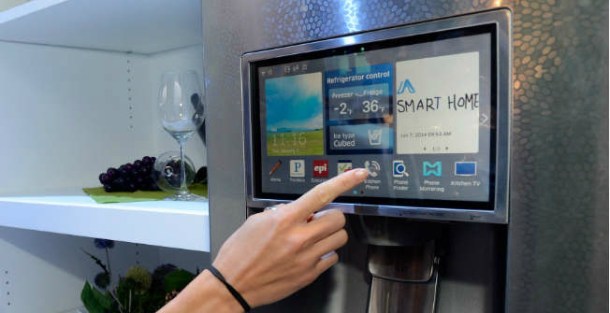 According to Proofpoint, the Internet of Things, along with wearable computing, greatly expands the number of smart device that can be infected by malware, unlike the refrigerators from a couple of years ago. Also, these new internet-connected devices have weaker security than computers or tablets, which makes them vulnerable.

Apart from the alarmist fantasies that bring to mind household objects stalking us under the control of a hacker, the malware in the Internet of Things is more likely to be used to carry out organised attacks; a hacker could infect the most vulnerable device, such as the television, to then move on to the mobile phones and computers.

The discovery of malware confirms that the presence of the Internet of Things is now much more significant in comparison with other digital devices. And in the next few years, this presence will increase rapidly due to the expansion of smart TV, the arrival of smart appliances and household automation. It may not be too long before we’ll have to protect the refrigerator or television with an anti-virus. 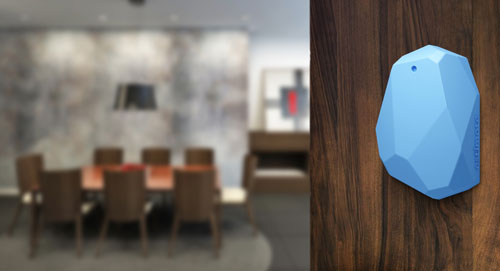