This is Veggie, NASA’s experiment for growing plants in space

This is Veggie, NASA’s experiment for growing plants in space

NASA will launch the Veggie chamber, a device that could make it possible to grow plants in orbit, into space. Thanks to this system, astronauts might someday be able to enjoy fresh food on the ISS.

Growing plants in space is one of the challenges of exploration promoted by agencies such as NASA. If they can manage to overcome these biological challenges, the missions that take place on the International Space Station wouldn’t have to carry so much weight, considerably reducing the economic costs of these research initiatives.

However, getting plants to grow in microgravity is no simple task. For some time, scientists at the Centre for Biological Research in Madrid have been studying the effects of the physical changes on the development of these organisms. Its collaboration with the European Space Agency (ESA) is making it possible to learn how microgravity affects “growth without orientation” of plants, as shown in the images on the left.

The US space agency, the famous NASA, is also researching the challenge of growing plants in space. In this case, its most recent research project is called Veggie, and it consists of a chamber in which they will try to grow plant organisms in space. This device will be sent to the ISS with the launch of the Dragon capsule, which will carry other supplies and materials that are required for astronauts who are now in space.

Veggie is part of NASA’s Veg-01 experiment, which the agency hopes will make it possible to grow a “lettuce” in orbit, adapting to the space conditions of the ISS. If the initiative is a success, maybe in the future, the astronauts of the ISS would be able to enjoy fresh food on the Station, which for the time being, is impossible. 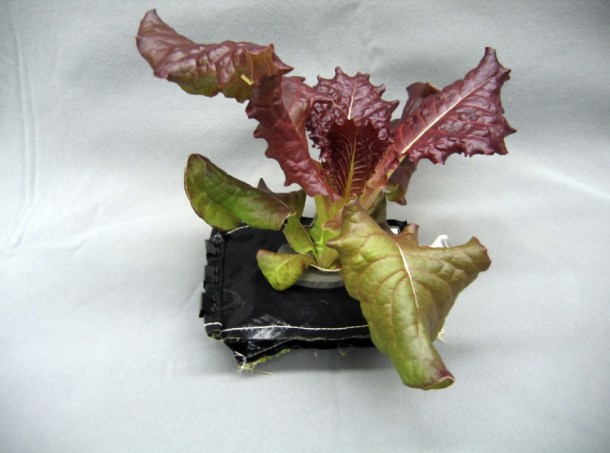 The Veggie chamber includes different-coloured LEDs (red, blue, green), with which to stimulate the growth of plants in space, in addition to facilitating the observation of the experiment by the astronauts. Gioia Massa, a member of NASA, explained that “it’s important not only to analyse whether or not the plant grows, but also to ensure that the food safety of the astronauts can be guaranteed in the future”.

This device is the largest system designed thus far that will be sent into space, and its low cost is also very interesting for NASA research. The chamber was manufactured by the company ORBITEC thanks to an initiative to develop the space agency’s entrepreneurial projects. 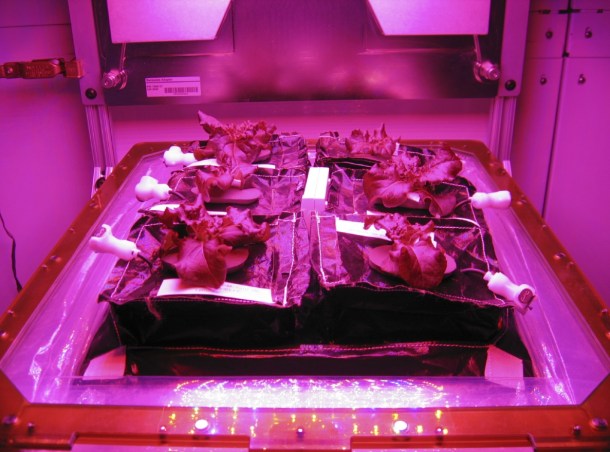 In the future, it might just not be a utopian dream to think of plants growing in space. Although NASA’s Veggie experiment is limited to one study that will be done on the ISS, these studies may lead to even bigger challenges: possible crops on other planets or on the moon, just to mention two hypothetical applications of these scientific projects. 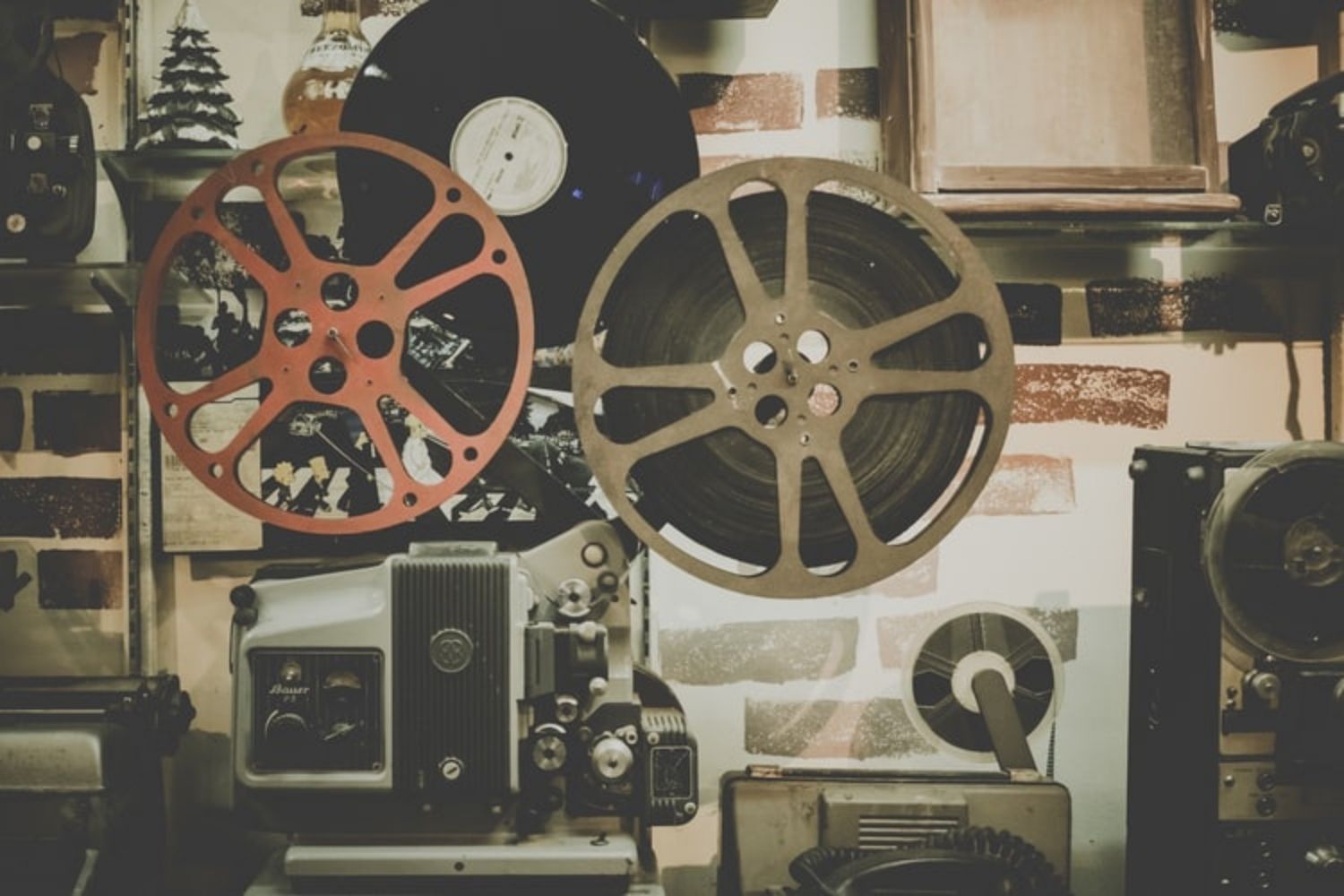