Are we ready for flying cars?

Are we ready for flying cars?

The PAL-V, a vehicle that combines the performance of a sports car with the flight technology of a gyrocopter

Classic science-fiction films like Ridley Scott’s Blade Runner depict hyperconnected cities of the future with dozens of aerial highways with one-person flying cars zipping through the sky. Just possibly, in a few years, this utopian image of the cities of the future may no longer be a thing of science-fiction movies and could soon become reality, thanks to initiatives like the PAL-V hybrid vehicle – Personal Air and Land Vehicle-.

As we saw before in the post on individual aviation prototypes like the Terrafugia TF-X flying vehicle, there is generalised interest in making the jump to individual air-land transport systems as a solution to the traffic problems in the principal cities around the world. 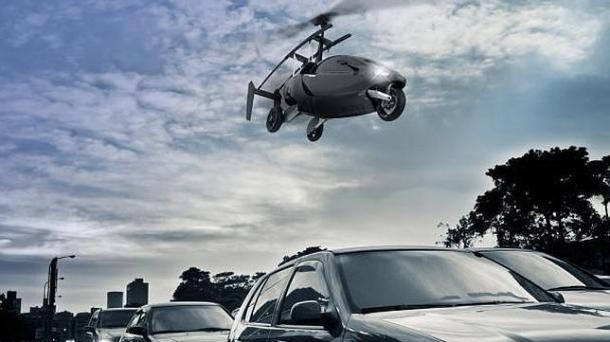 The possibility of getting around the inconveniences of daily traffic with a simple gesture, flipping the switch that activates flight, in order to get to work on time, is a luxury that we’ve all dreamed of, but that today is impossible.

In this context, the Dutch company PAL-V has patented a design for a one-person hybrid vehicle, half car, half airplane, based on gyrocopter flight technology. Driven by the movement generated by a self-turning rotor, the vehicle takes flight with forward speed produced by the folding thrust propeller that is incorporated into the back.

On the road, the one-person flying car performs just like a sports car. Like the Terrafugia TF-X, it does away with special infrastructure to make the change from one system to the other, because it is perfectly compatible with existing highways and conventional landing strips. The only difference is that the PAL-V needs a 165-metre runway to take off, whereas the Terrafugia TF-X can take off and land vertically.

The first prototypes were developed in 2009 by a team of engineers from prestigious European institutions such as the Dutch National Aerospace Laboratory and Delft University. After successfully concluding the test flights in 2012, the PAL-V now has the necessary regulations to travel by both road and in the air.

The versatility of the PAL-V offers the possibility of using it for both private transportation as well as for professionals and organisations. It currently runs on gasoline, with a range of 1,200 km on the highway, but bio-diesel and bio-ethanol versions have been promised. With a top speed of 180 km/h on both the road and in the air, it has a flight range of between 350 and 500 km, depending on the payload.

Its aerodynamic three-wheeled design offers a cutting-edge driving experience, by combining the comfort of a sports car with the agility of a powerful motorcycle thanks to the company’s patented tilting system. In flight, it combines the performance of a conventional gyrocopter with the stability of a helicopter. The ease of the low-speed vertical take-off and landing manoeuvres makes this aircraft one of the safest on the market. 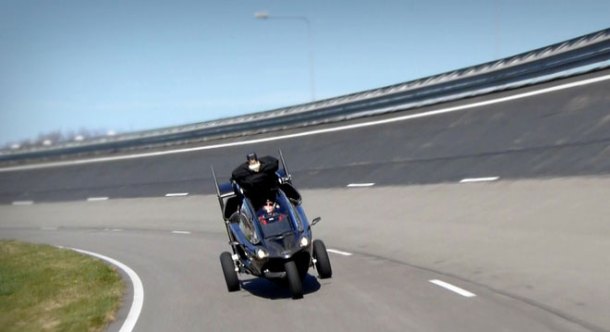 But, while we can now make the dream of flying above the traffic on the way to work a reality, there are still a few legal questions to be resolved, such as how to define the digital highway infrastructure that is required to set up safe airspace using GPS. In response to the increase in air traffic that is expected with the arrival of these one-person aircraft, the governments of the US and Europe have begun to finance programmes aimed at resolving these legal questions, so that when the time comes, the proper infrastructure will be in place. 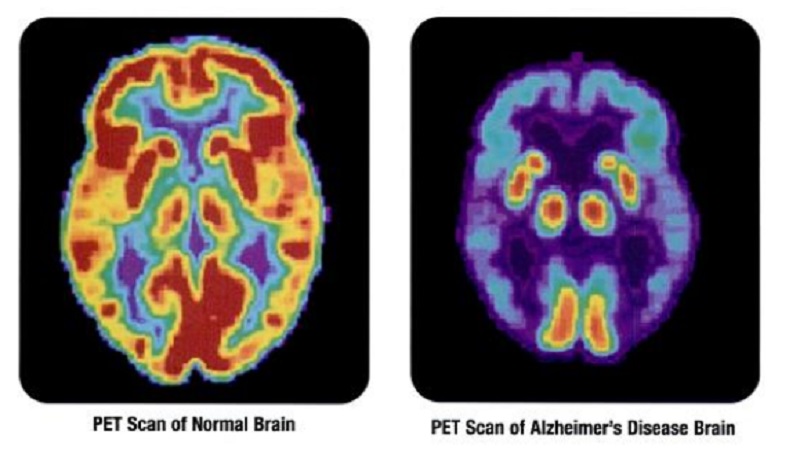 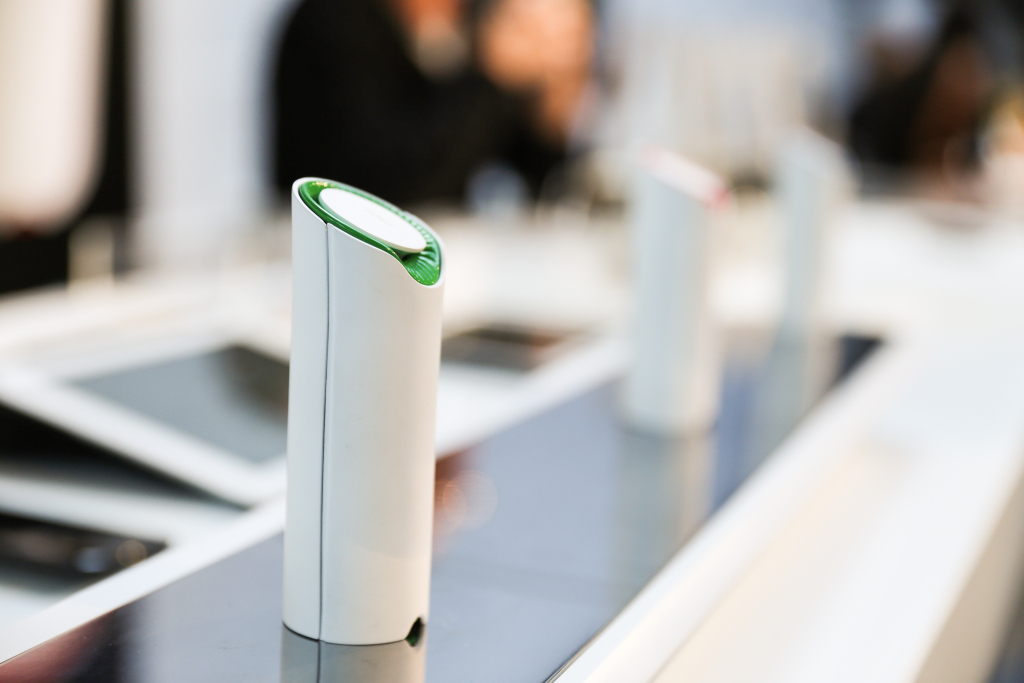