What if we could charge our kitchen gadgets using the microwave?

What if we could charge our kitchen gadgets using the microwave?

Might we somehow reduce our energy consumption and take care of our planet more efficiently in the future? Japanese researchers are trying to achieve just that. They have invented a collector that captures energy that leaks from microwave ovens and uses it to charge the most common kitchen gadgets.

The so-called three ‘r’s rule is a proposal that aims to modify people’s behaviour to get them used to more responsible consumption. Characterised by three basic actions (reduce, reuse and recycle), this initiative seeks to get each of us to do our bit towards achieving a sustainable planet.

The second initiative proposed, consisting of reuse, fits with the technological research we want to tell you about today in Think Big. Have you ever wondered whether the energy we generate in our electronic equipment could be used for other purposes?

That was the question that Yoshihiro Kawahara’s team of researchers asked themselves at the University of Tokyo when they began discussing potential ideas to take advantage of small “waste” or “leakage” of energy from other devices or gadgets. That was when they started to look closely at one of the appliances we use most in our daily lives: the microwave.

The energy that leaks from this device could well serve to recharge the batteries of other kitchen gadgets. In other words, the work of the Japanese researchers was to verify whether technology could put reuse into practice as a part of responsible consumption. And, fortunately, they succeeded.

The Japanese scientists’ project consisted in developing a kind of “energy collector” where they trapped the energy leaking from the microwave. But was the leakage enough to recharge other devices? The answer was yes, because after studying several types of microwave from different manufacturers, such as Sharp, Panasonic, Whirlpool or National, they saw that the ovens emitted an average of 0.5 milliwatts per square centimetre.

This energy leakage, while useful for charging other kitchen gadgets for several minutes, is not a danger to health in any way. As reported in the  New Scientist magazine, the FDA recommends not exceeding 5 milliwatts per square centimetre of energy leakage, a level much higher than what normally occurs.

Using these leaks to charge kitchen gadgets might be interesting in the future since it allows us to save energy in our homes and reduce our carbon footprint,thus contributing to the sustainability of our planet.

The Japanese researchers’ work has been presented at the Ubiquitous Computing conference in Zurich and the scientific community has endorsed the idea. Will we use this proposal to charge our kitchen gadgets in the future? Will we reduce our energy consumption this way? Only time will tell if this Japanese technological development will indeed allow us to save money and care for our planet just a little more. 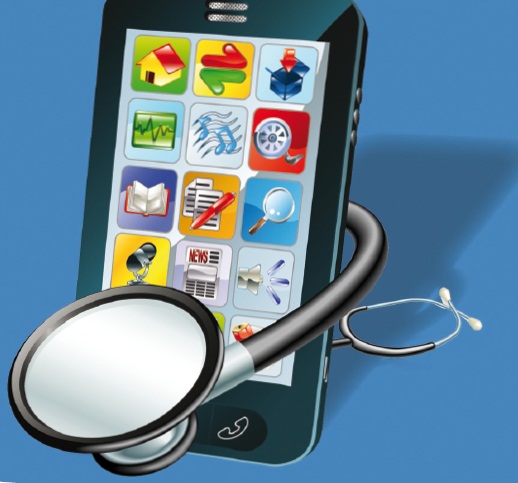 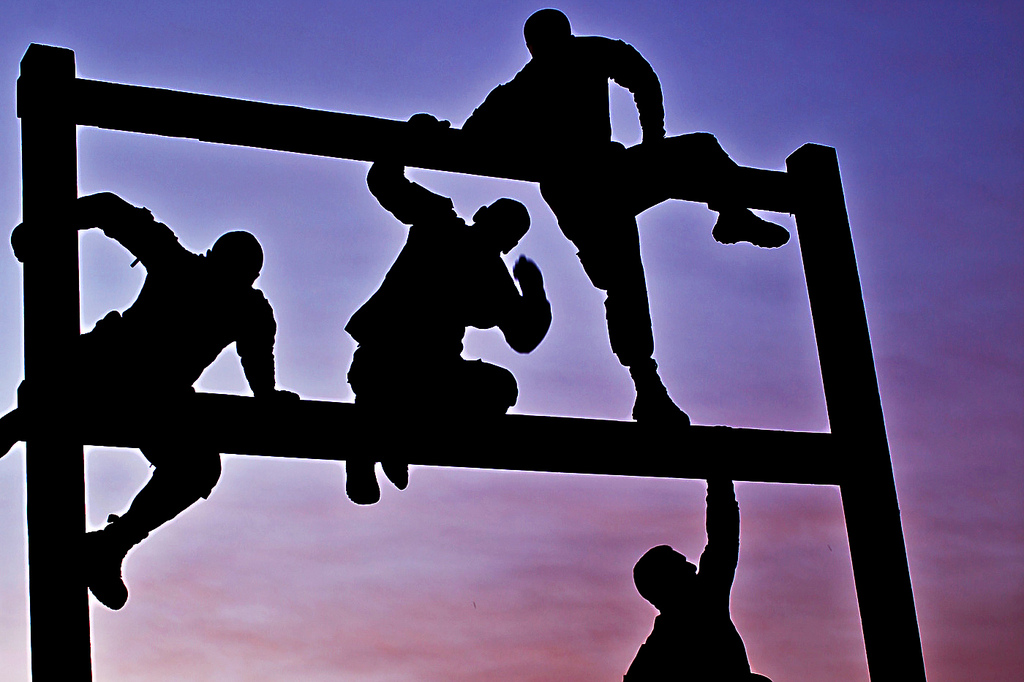 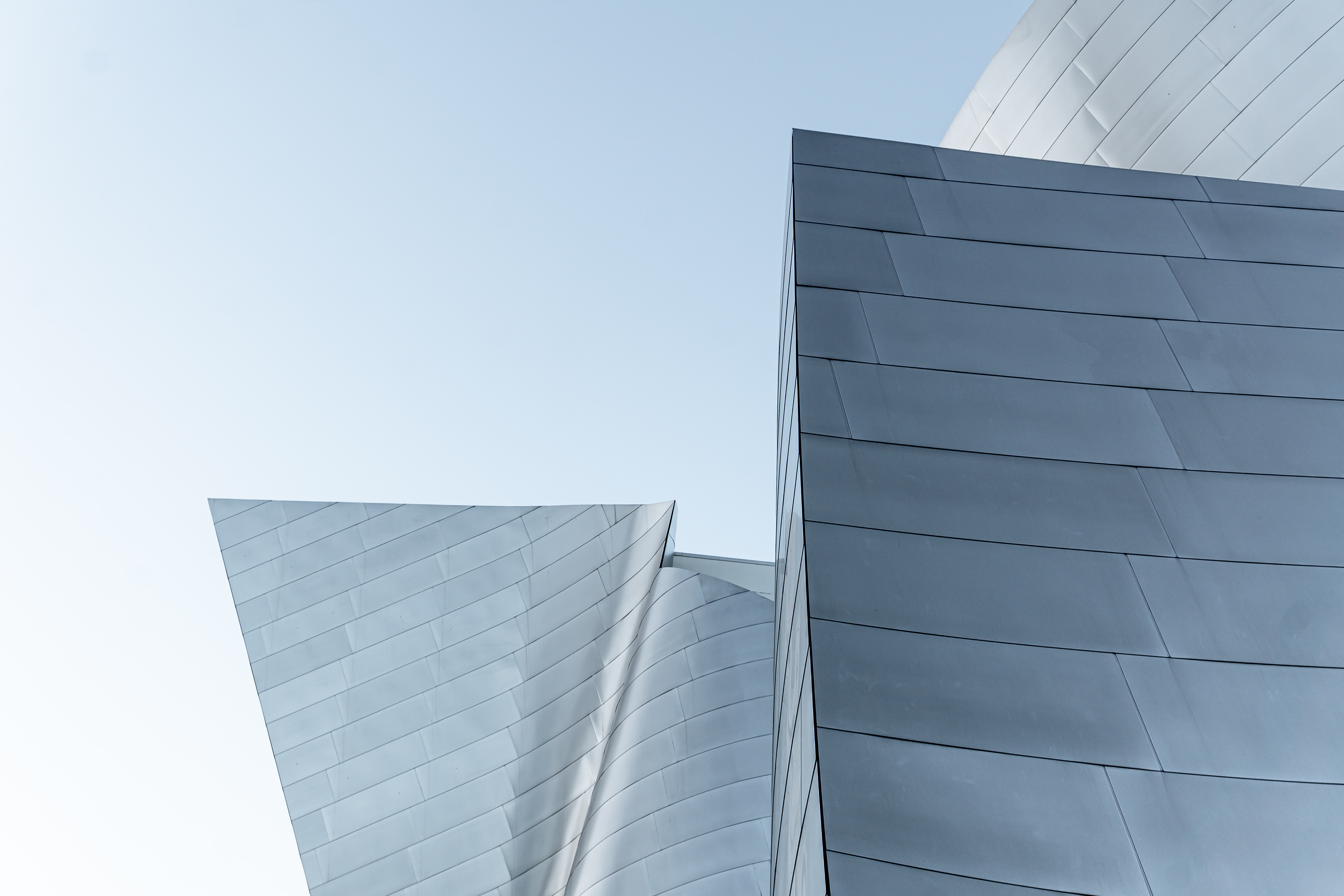