With the next generation of Google Search, we'll be able to run information searches based on keywords detected by the system during conversations

Scott Huffman, Google’s Engineering Director, recently announced new developments aimed at improving the user experience of the well-known Internet search engine at a conference in Paris. Based on the improvements by the company, and the positive results that have been obtained, Google plans to go beyond the existing search results page to make Google Search the ultimate personal assistant.

After fifteen years, Google feels that it’s time to kick off the next generation of Google Search and work in a much more intelligent and futuristic tool that improves the precision and speed of the search algorithms. According to Huffman, this change in strategy will radically change how we interact with this service in the future, expanding the range of possibilities to a large number of different cases and situations.

In this sense, for some time now, the company has been working on integrating voice recognition technology as part of the search engine system, even establishing selective information searches based on the recognition of keywords in a particular conversation. As in the case of the Google Now service for Android devices, Google Search could be used in the car or in a conversation in the living room. All you need is a screen with an Internet connection. Activate a few microphones and speakers and start running searches in real time for information based on a conversation between users, or directly between the user and the new search service.

Interaction with Google’s personal assistant of the future would change from the simple results page with ten blue links related to the keyword that you searched for, to become a kind of conversation or feedback between the user and the search engine. Despite the limitations of the system to detect keywords and run the different information searches associated with them, the company is already working to expand the service to a total of 38 languages and allow searches for more than 18 million events and their relations.

As Huffman acknowledged in Paris, this service has to do more than just a search for information based on the recognition of keywords; it has to be a proactive service that can continue the path started by Google Now in terms of recognition of the user’s preferences based on the email inbox or, for example, based on online reservations made by the user.

While there are certain aspects that complicate the recognition of preferences or notifications that are important to the user through an external service, everything seems to indicate that Google Search may become the ultimate personal assistant that will arrive ready to improve our user experience and revolutionise web searches.

Images | via Google and Pixabay 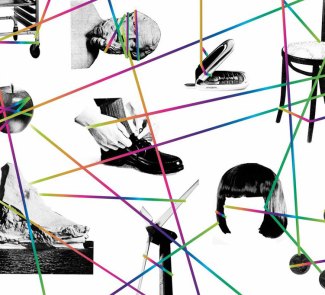 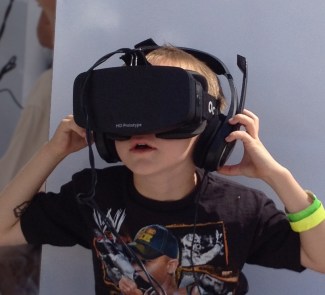 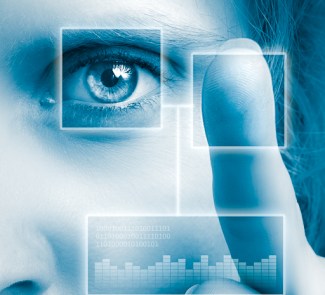 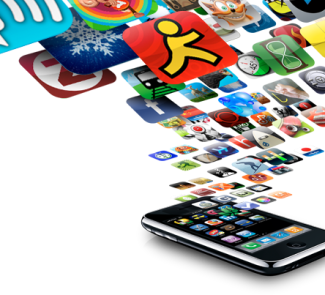