For the first time in history, U.S. scientists have discovered the fossilized remains of a mosquito with haemoglobin inside. Could Jurassic Park happen in the future?

Isla Nublar near Costa Rica. Workers at the company, InGen, toil in their laboratories to achieve what would be a true scientific revolution: the cloning of DNA found in prehistoric mosquitoes preserved in amber.

At that time, today’s fossilized mosquitoes fed on dinosaur blood, so that the genetic material of their host animals is also preserved in amber. To complete the DNA sequence, the researchers intend to use genetic segments from frogs.

Anyone who has seen the movie Jurassic Park, a true cinema classic, will find the story we told at the beginning of the article familiar. Steven Spielberg’s great film marked much of our childhood and youth, and still remains a benchmark for science fiction films today.

So much so that a discovery made in Montana, United States, vividly reminds us of the beginning of the film starring Sam Neill, Laura Dern and Jeff Goldblum. This is because American scientists have published the discovery of the first mosquito fossil with remains of haemoglobin found in its stomach in PNAS Magazine.

This protein, along with other still unidentified samples of genetic material, may lead the curious to wonder: could Jurassic Park come true? The answer, though it may seem disappointing, is not yet.

A cluster of coincidences led to the conservation of this fossilized mosquito. Its stomach is fully intact, which is a surprising find. This insect, which lived about 46 million years ago, sucked the blood of another animal and then almost immediately fell into water, gradually sinking. After this, it got caught in some anaerobic sediment in the area, which undoubtedly allowed us to find it almost intact today.

This is the first time a mosquito of this kind with ancient remains of blood has ever been found, which, in addition to reminding us of Jurassic Park, is surprising. On the one hand, we do not know yet what other animals might be genetically «represented» in the fossil and, on the other hand, it is very interesting that this biological molecule has been discovered millions of years later.

Although the great Spielberg film made us think it would be easy to find fossils like this, the truth is that it is not. In Montana, researchers found the first preserved mosquito from such a remote age, despite other kinds of insects having been found.

Its discovery reminds us once more of the beginning of the Jurassic Park storyline. And though it may seem similar, there is still a long way to go before science makes these things come true (if they ever do). Will we see it? 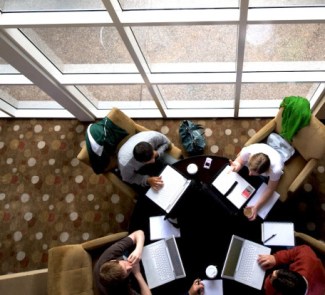 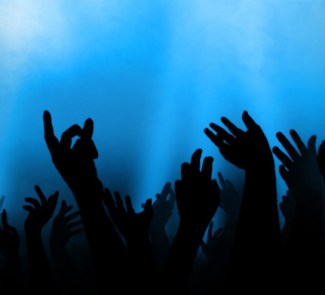 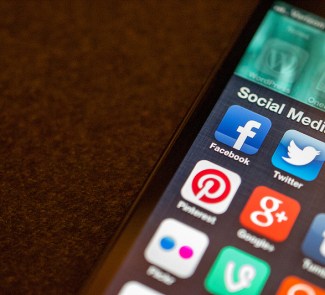 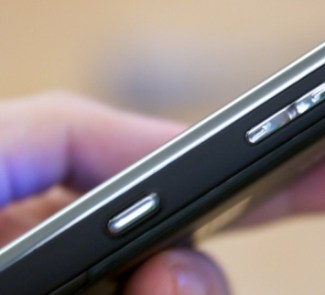