A pilot programme has been launched in two U.S. cities where customers can place an order and make payment using a mobile application.

McDonald’s, the fast-food restaurant chain, has decided to test mobile payments. In the cities of Salt Lake City (Utah) and Austin (Texas) the firm is testing a programme based on a smartphone application through which you can order and pay for food. Analysts see the entry of such companies as the key to widespread adoption of mobile payments, a trend that is currently hampered by the existing variety of initiatives, none of which stand out from the rest.

Although there are already many who have smartphones equipped with NFC and other capabilities for making mobile payments, so far few companies have implemented a system that enables this method. This is because there is a preliminary step before making the leap to so-called contactless transactions. Companies need to gain the trust of consumers, who in this case are mobile users. To this end, McDonald’s has launched this experiment warily before even venturing forth onto what is still slippery ground.

The hamburger chain has prepared an application, currently only valid in two aforementioned U.S. cities, which allows customers to place an order with one of the establishments to which the programme is currently limited. The user pays for the food from his or her smartphone and collects it on the premises, on providing proof of identity.

This is a first step toward mobile payments and a way to approach a particular type of audience. Technomic, a firm of analysts specializing in the food industry, says it would be useful to carry out new initiatives to promote the consumption of food, especially among the youth. «You have to look at the coming generation and I think we are moving towards a cashless society,» said Bob Goldin, executive vice president of Technomic.

In this analyst company’s opinion, as reported by Bloomberg, investing in mobile applications is worth it because not only are they instruments for attracting young people but they are valued by older generations as well. The report «Trends in Payment Systems 2012», published by Tecnocom, expressly mentions fast food chains, along with supermarkets, as one of the agents with the capacity to accelerate the adoption of mobile paiment.

According to the study, consumers are more likely to use their smartphone for small amounts of money. The price ranges handled by these types of establishments fall into this category. Furthermore, it is easier for a brand like McDonald’s, –and other similar brands– to adapt all its premises within a city for mobile payment before a many individually owned restaurants do. The burger factory has already tested mobile payments in other places, such as in France, where it teamed up with PayPal last year. 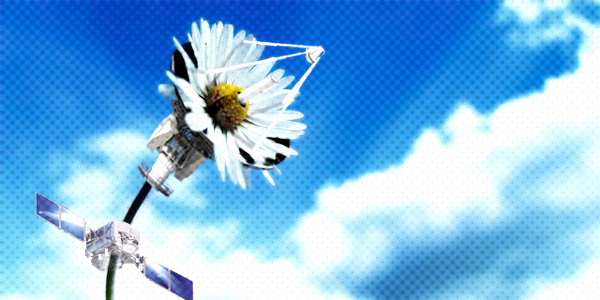 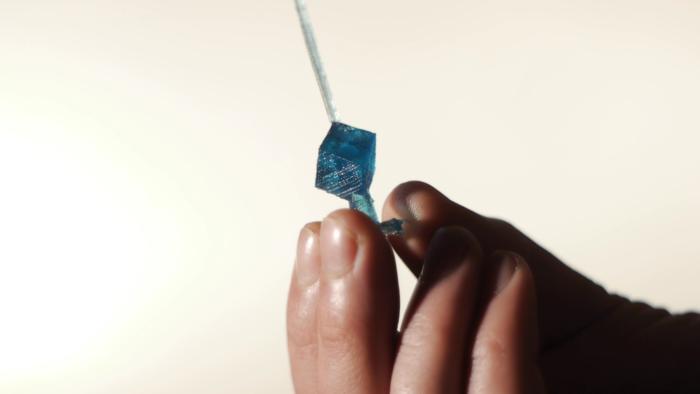 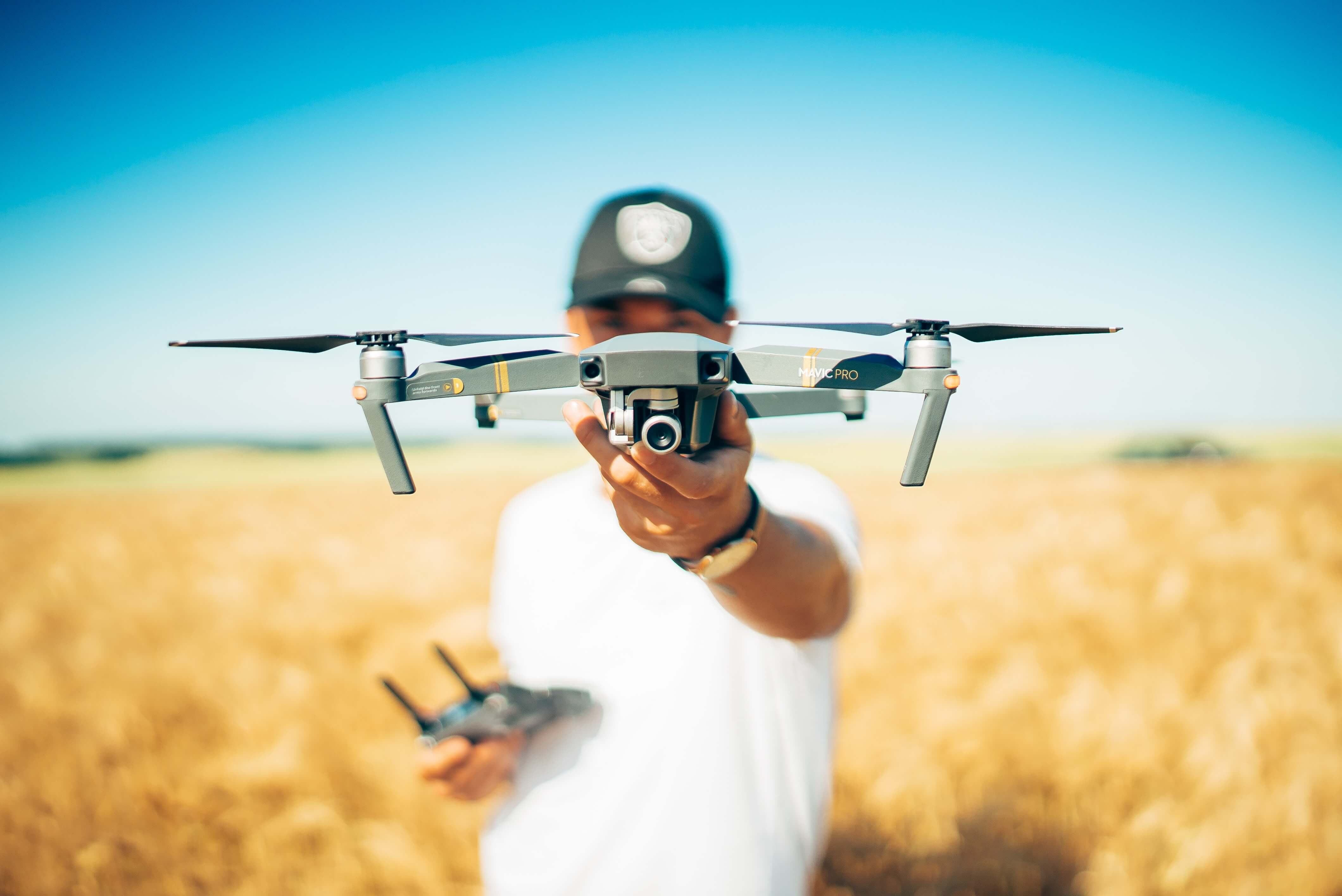