A message of motivation for entrepreneurs (I)

A message of motivation for entrepreneurs (I)

One of the most important factors for entrepreneurs is motivation. This state of mind, which is crucial in many activities and of great value in others, is essential when success depends on creativity and effort. Throughout history there have been many exemplary cases of people overcoming adversity. The message these people convey is often inspiring.

In Think Big we are going to compile the messages of people who have paved the way with their own example, opening the gateway to innovation. We will start with three influential personalities who revolutionized the area of technology they entered. The pioneer in biotechnology research James Heywood; one of the forerunners of modern crowdsourcing, Luis von Ahn; and Steve Jobs, Apple co-founder and promoter of some of its most successful products. It is their success stories we have chosen to share with you.

Steve Jobs and his passion for things

Let’s start with the most famous of them all. Apple co-founder, together with his colleague Steve Wozniak, and promoter of the first personal computers, creator of Pixar and of Next computer company… The list of  Steve Jobs’ achievements goes on. But they all have one thing in common, as made apparent in Jobs’ now famous speech at the University of Stanford, in 2005.

He tells of how he went to lectures at Reed College after having left school because of lack of motivation. Jobs explained that he decided to do what he really liked and felt passionate about. It was not something specific that he had always known about, but something he was always on the lookout for, and always with the conviction that he was doing the things he liked.

“You have to trust in something: your instincts, destiny, life, karma, whatever,” he says. Only then will you find strength enough not to be swayed by what is easy or safe and, instead, go for what you want. Jobs also speaks of failure, which is part of any entrepreneurial project.

When he was fired from Apple, Jobs became desperate.  It was the company he had founded, the most important thing in his life. He was 30 and had reached the throne of success, only to fall. He even thought about leaving Silicon Valley. However, after the first momentary shock, he realized that he still loved what he did.

Jobs said that leaving Apple in 1985, having launched the first Macintosh, which paved the way for future computers, was the best thing that could have happened to him. In his own words, he started from scratch, not only without resources, but without the limits imposed by his responsibilities. It is then, he declares, that the most creative period of his life began

Jobs divided his speech at Stanford into three themes. The last of these dealt with death, in a rough, pragmatic way. There is nothing to lose, we are already naked. Death comes to us all and it is foolish to waste our time. “Almost everything, all external expectations, all pride, all fear of embarrassment or failure fade in the face of death, leaving only what is truly important,” he reflects.

Work takes up a large part of our lives, so it is very important to be happy with it. Jobs encourages the audience not to conform, so they never stop searching. His message stresses the need to follow one’s intuition or one’s heart, whatever you want to call it.

Every day he got up, looked in the mirror, and asked himself what he was doing. We can do the same. When the answer is repeatedly negative, something is wrong. Jobs encouraged people to not live the lives of others, not to be bound by their prejudices and dogmas. ‘Stay hungry, stay foolish’ was the motto by which the Apple co-founder chose to live his life.

Inventor of the famous captchas and crowdsourcing pioneer, Luis von Ahn explains in his speech at the TEDx conference in Rio de Plata how a project at the university became a startup that was eventually acquired by Google. It is an inspiring example of how to use available resources with ingenuity.

Captchas, those blurry words that you sometimes have to fight with to fill out forms or send certain requests on the Internet, are a way to avoid botnets saturating servers or making mass purchases of admission tickets, for example. The idea was von Ahn’s and it expanded globally. But he was not satisfied with it.

A lot of time was wasted by users filling in captchas across the world. How to put these people’s time to good use? From this simple question came ‘Recaptcha’, the project that caught Google’s attention. People’s ability to decipher these blurry words, which a computer is unable to unravel, has been used for digitalising books.

So now it is becoming increasingly common to use two words in the captcha, one is used to check whether the user is human and the other is taken from an old book that computers have not been able to decipher. It is assumed that if users fill in the first captcha correctly, they will do so with the second term. For added security, the same term is displayed to ten different people.

Thus, Luis von Ahn shows how the power of the Internet and cyberspace users can be used to perform productive tasks, which in fact could not be done in any other way than making use of collective strength.

James Heywood or how to get strength from adversity

Jamie Heywood’s story begins with adversity. In a situation in which it is easy to crack, this natural innovator tells us how his brother’s illness became an enriching process for him and his family. Together they had the ability to turn things around and seek the underlying positive aspect.

Heywood is the founder of the ALS Therapy Development Institute, specialized in biotechnology for treating amyotrophic lateral sclerosis, the condition that his brother was diagnosed with. He also created the portal PatientsLikeMe.com, in which patients provide information that is organized in the form of statistics about their symptoms, treatment and condition.

All this is inspired by the illness of his brother and how the family decided to address it. In his speech at the TEDx conference, Heywood explains that the shared knowledge of thousands of patients on PatientsLikeMe.com was used to test how different treatments worked and even to predict how some new ones would work.

But this is not all: the site also displays information on other non-medical aspects that affect health, such as physical exercise or prayer. All these data are open and available to anyone, whether patient or physician. However, one of Heywood’s greatest achievements, as highlighted in his speech, is that people suffering from illnesses feel they are really doing something useful that will help others who find themselves in the same situation in the future.

I suffer from phantom vibration syndrome, but I’m OK. 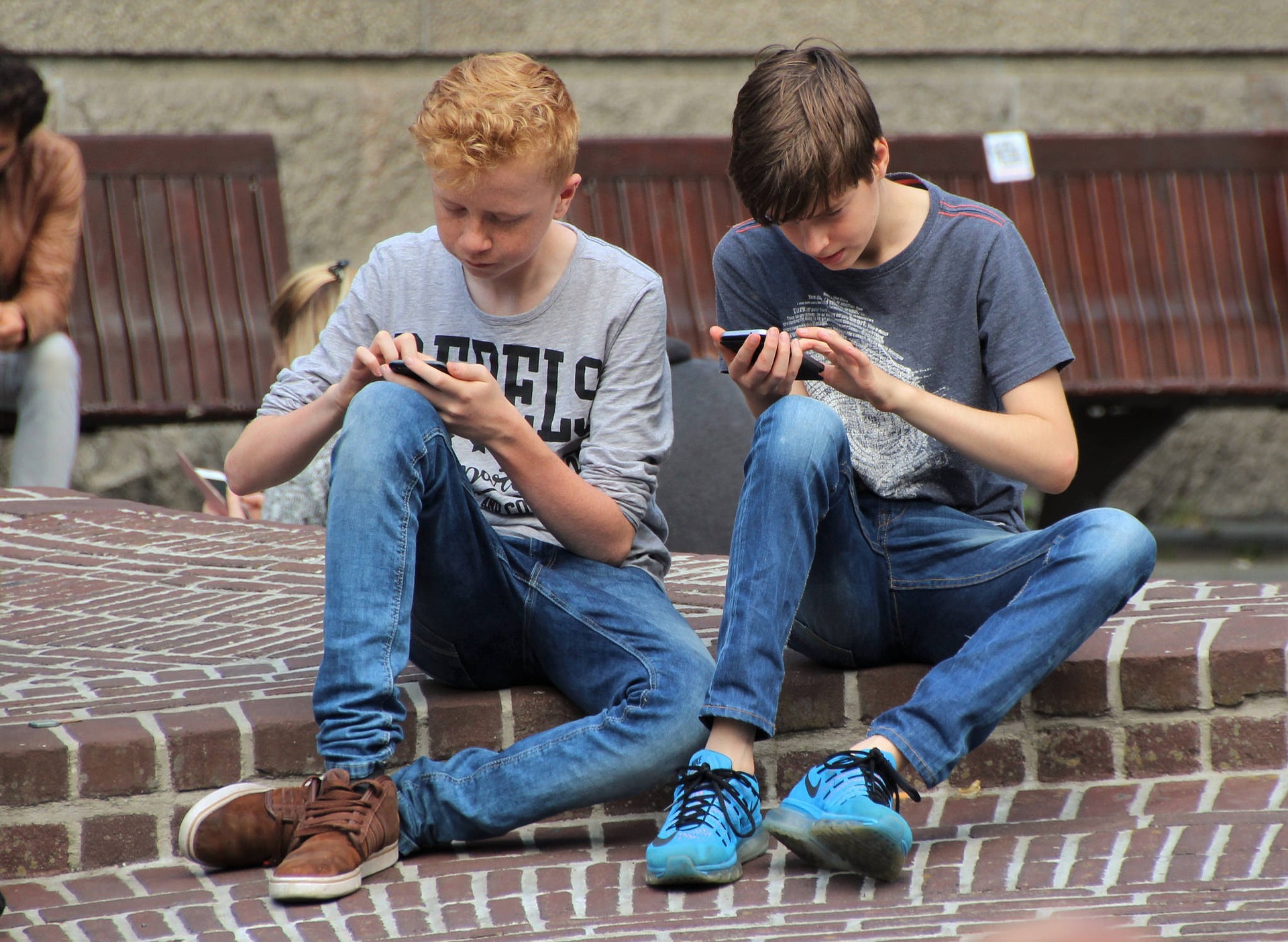 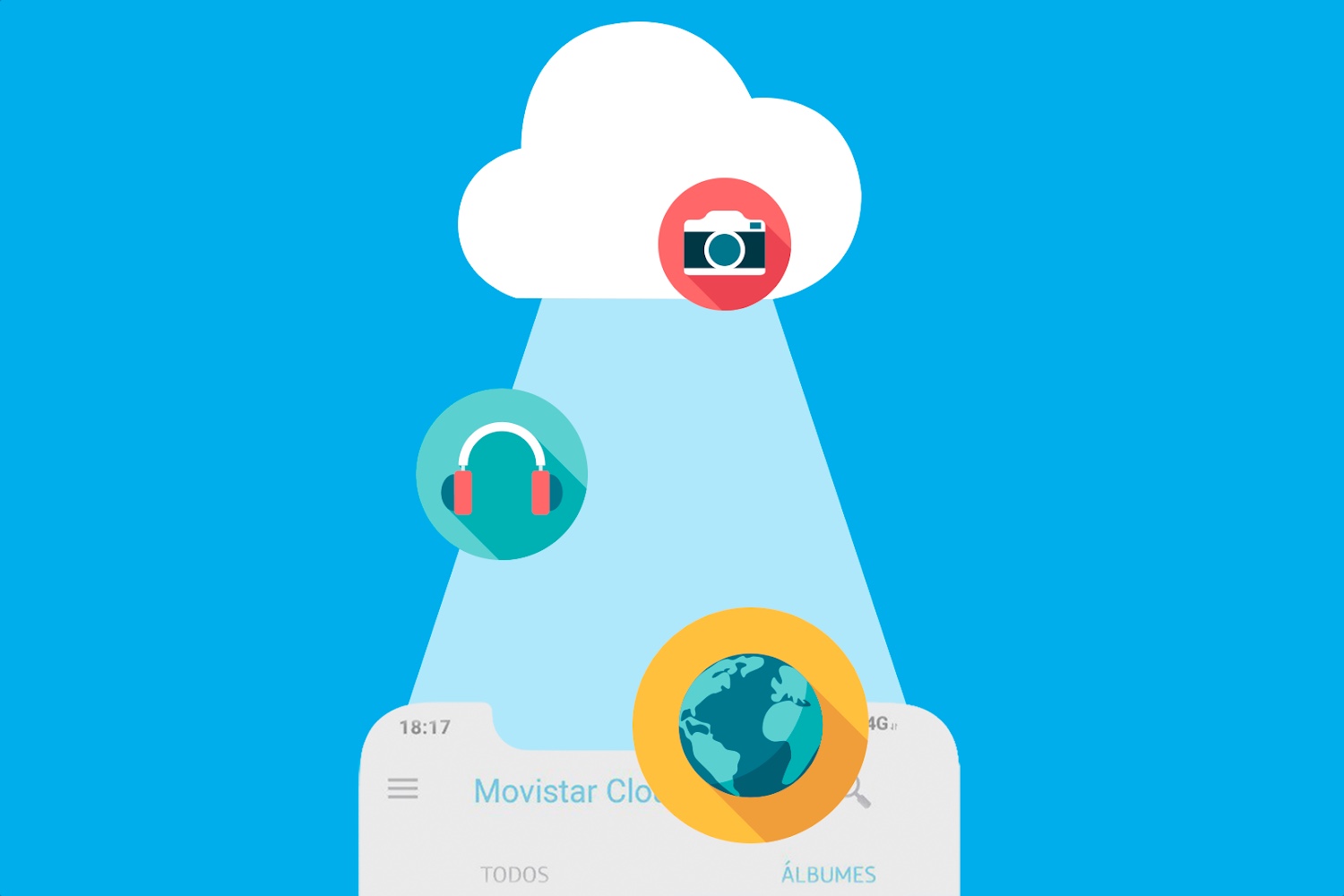