A team of specialists in cardiovascular innovation has set the goal of making a 3D printed heart feasible by 2023.

It may sound like science fiction, but 3D printers are finding their way into the field of healthcare, and more specifically, transplants. In this case, there is a firm proposal to create a 3D printable heart within ten years or possibly sooner. According to a team of researchers specialising in cardiovascular medicine, the heart may be one of the easiest organs to reproduce because of its mechanical nature, as a valve pumping liquid.

Several research projects have explored the possibilities of 3D printing for application in medicine. At Oxford University, they’ve been working with oil and water to create a material with biological properties that could be used as the raw material for a 3D printer to create tissues with regenerative applications. The creation of more complex biological structures has also been considered. Companies such as Autodesk and Organovo have been focusing their efforts on programmes whose ultimate goal is to generate artificial organs.

The research has already managed to create liver-cell cultures in three dimensions, which is the first step to creating more complex hepatic structures, all using 3D printing and for the purpose of using the tissues in transplants in the future. But none of the objectives of the earlier projects are as concrete as the one proposed by Stuart K. Williams, head scientist of the Institute for Cardiovascular Innovation at the University of Louisville.

Williams and his team hope to be able to create a 3D printable heart for transplant into a human within ten years. By 2023, this masterpiece of technology and medicine could be a reality, according to the director of the project, who says that the heart, basically a valve with tubes that pumps blood, is actually one of the simplest organs to reproduce artificially.

At the moment, the team is building the bio-printer that will be responsible for creating the first 3D printed heart. Once the machine is ready, the tissue will have to be reproduced, which is not considered a difficult step. Then comes the hard part. Despite Williams’ confidence, the work to produce a complete organ with its blood vessels in the correct place, is extremely exacting and must be correct down to the millimetre.

However, the main problem the scientists will come up against is to create the heart in such a way that the artificial cells connect naturally to the blood vessels of the recipient. The procedure will consist of extracting a sample of tissue (almost certainly adipose tissue) from the patient prior to the transplant. Regenerative cells will then be taken from that tissue and be used to print the organ in 3D. When the organ has been constructed, the patient will be taken to the operating theatre. 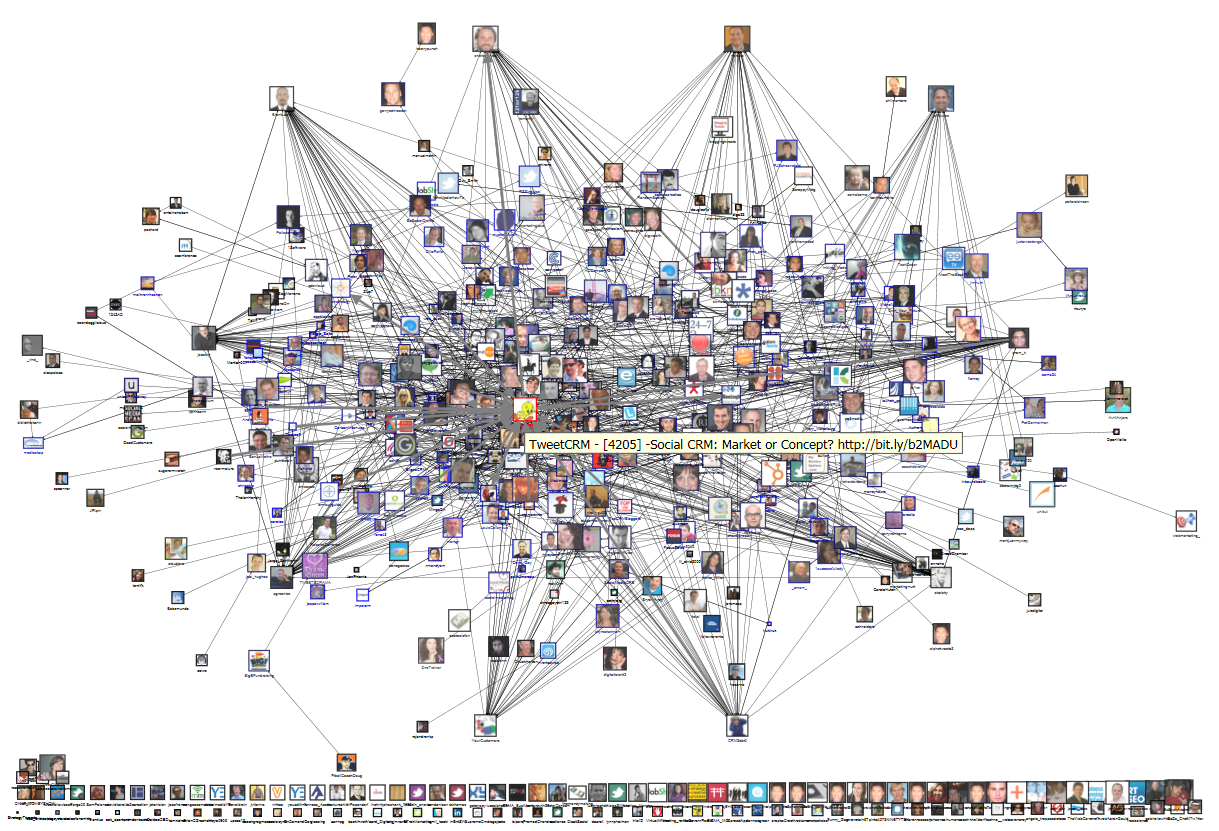