If you’ve ever felt your phone vibrating in your pocket and then looked and discovered that it wasn’t, don’t be alarmed: it happens to 80% of all people.

Some readers (like me ) have experienced the feeling that their phone was vibrating in their pocket, and on checking, found there really was nothing to check. The phone had not vibrated at all. In some cases, the phone was not even in their pocket! If this has happened to you, there’s not much to worry about. We are part of the 80% of the population that has suffered this phenomenon at some point. A few others have even heard it ringing when it wasn’t.

These facts have names as bombastic as the Phantom Vibration Syndrome or Ringtone Syndrome and technically they are hallucinations because they occur without the presence of a stimulus. Should we get psychological treatment? No. Well, at least not for this. Quite on the contrary, these hallucinations are proof that our neurological and stimulus systems are working properly.

Our neurological basis is founded, as it must be, on evolution. Perceiving stimuli before they actually occurred allowed our ancestors to survive. This perception is further enhanced by a situation, our mental state, and so on, and its study is part of a branch of science known as Signal Detection Theory, which specializes in understanding how signals are detected in systems and in humans. It is obvious that moods and circumstances affect detection, so it will be easier to detect (or believe that we detect) the sound of a snake during a fearful night spent in the wild than when we are sitting quietly in our urban garden.

Two variables influence the number of ‘correct evaluations’. Sensitivity to the real stimulus (in the case of a mobile phone, its vibratory power or the sensitivity of the body part where the phone is) and our predisposition to think that the stimulus occurs (e.g., when we are anxiously awaiting a call from a relative or about a job opportunity). The design of any system (and I’m not talking about humans now) has to take into account these two aspects. For fire alarms, for example, the sensitivity threshold can be such that it may cause an alarm even when the fire threat is not real (false positive), but such a threshold means the opposite cannot occur.

In short, we tend to erroneously notice our phone is vibrating when it is not, because the alternative (not to notice it when it is vibrating ) means we would miss calls, and our brain does not like that scenario. Therefore it generates ‘hallucinations’. 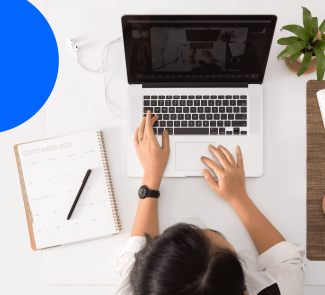 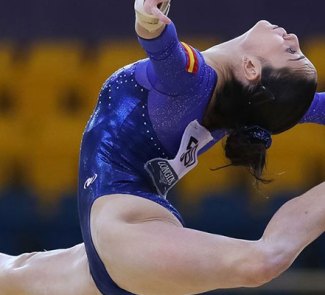 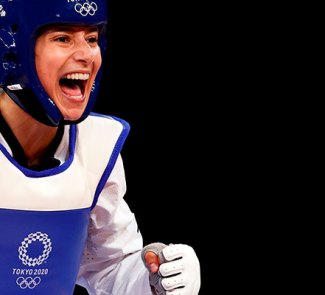 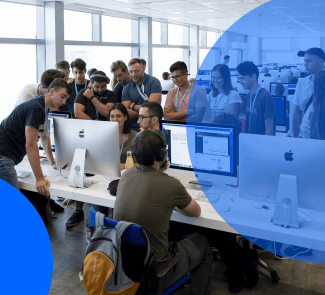