What is social entrepreneurship and what is it for?

What is social entrepreneurship and what is it for?

Promoting cohesion and fighting inequality are some of the characteristics of social entrepreneurship. These initiatives can have significant repercussions that improve the lives of many people.

Entrepreneurs are called upon to create value. They must also ‘summon up their courage’ to overcome any hurdles, believe in their initiatives and forge ahead with their business projects. There is a type of person, linked to social entrepreneurship, who are often described as ‘heroes’. What is it, how does it work and what is it for?

This entrepreneurship is known for combining the passion of carrying out a social mission with the characteristics that define the launching of a business, such as discipline, eagerness and innovation. In other words, we could consider that social entrepreneurs are a type of entrepreneur but their goals exhibit various clear differences with respect to classic entrepreneurship. 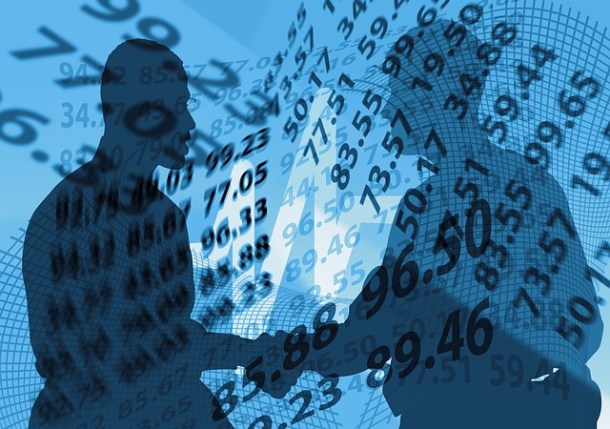 The numbers are not the most important thing. Social entrepreneurship does not primarily seek to make a profit, but to satisfy the demands and needs of a part of the population. Forbes magazine, for example, published some of the names of outstanding young social entrepreneurs, such as Hugh Evans (The Global Poverty Project), Juan David Aristizábal (Buena Nota), James Whelton (Coder Dojo) and Anu Sridharan (NextDrop).

Their business initiatives, despite not being as well-known as the projects launched by entrepreneurs such as Bill Gates, Mark Zuckerberg and Steve Jobs, have a fundamental innovative and social impact. Some of these companies try to help to supply water, improve training and education in IT or do their bit in the fight against poverty. 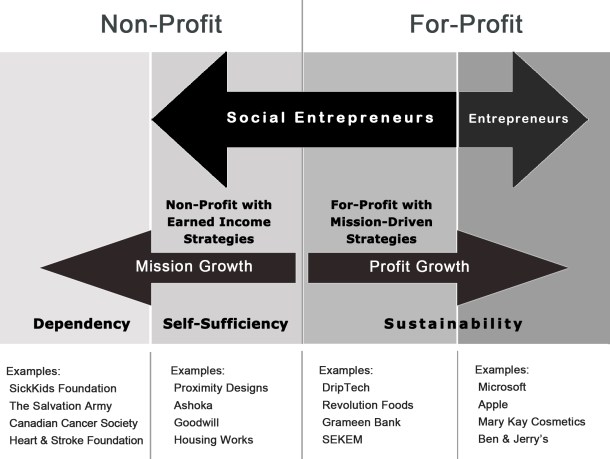 The European Union also explains that social entrepreneurship is not defined purely by its ends but that it also tends to employ socially excluded persons, thus contributing to the reduction of inequalities and promoting social cohesion. This is why it has established the ‘Social Business Initiative‘ to foster and support this type of project.

In the area of training, there are some interesting MOOC associated with social entrepreneurship, such as those contemplated by the Copenhagen Business School  and the Spanish National Distance Education University, the UNED. Thanks to these initiatives, anyone interested in becoming an entrepreneur can gain more in-depth knowledge about the issues and challenges that arise, the different business models, the financing and the legal forms for dealing with this type of project.

There can be little doubt that social entrepreneurship has sunk its roots deep into the problems of a large part of the population in order to come up with innovative solutions. Any chance that we have to improve our world must be seen and taken advantage of by someone with entrepreneurial initiative. This type of business project, projects which improve the lives of hundreds of people, is unquestionably as important as the projects of ‘conventional’ entrepreneurs. 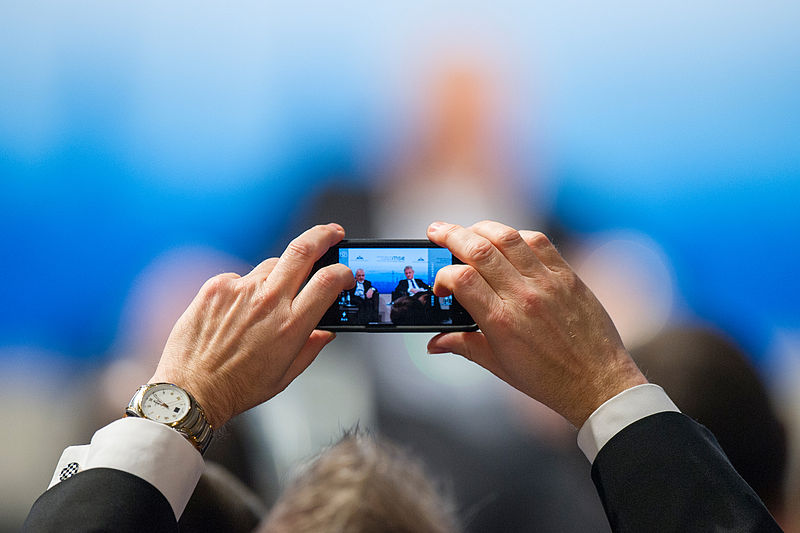