Who should pay the traffic fines for driverless cars?

Who should pay the traffic fines for driverless cars?

Driverless vehicles are still raising questions before they’re ready for the market, like who should pay the traffic fines for driverless cars.

We still haven’t fully digested the arrival of the electric car, and already we’re witnessing the first steps of driverless cars that can operate independently without guidance or intervention by a human at the wheel. One of the main arguments in favour of these vehicles is that they give their owners the possibility of using the time normally spent driving to do other things, especially in these times of new solutions for mobile working.

Not too long ago, in Think Big, we talked about Volvo’s plans to launch 100 driverless cars on the streets of Gothenburg, with 2017 as the estimated date, even taking into account that the challenges in getting a self-driving vehicle to work correctly in an urban environment are even greater than on motorways. Despite everything, the state of Nevada has already authorised their use on the roads. But there are still a few unanswered questions about driverless cars. For example, who should pay the traffic fines given to a driverless vehicle?

In theory, driverless cars are designed to never exceed the speed limit, park only in permitted spaces, and in general, to follow traffic laws, so the first answer is that driverless cars should never get tickets while they are driving themselves. This leads to the second point: when we say that one of these vehicles is driving  itself, what we are really saying is that it is being guided by the algorithms created by its driving system. 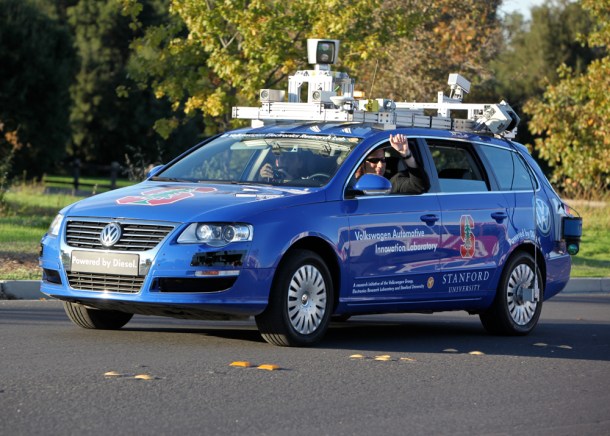 This was the question posed by Alexis C. Madrigal, in The Atlantic, in reference to the driverless vehicles that Google is in the process of developing, getting… “that hasn’t happened yet” as the answer. But the tests on the Google vehicles in Mountain View were run some time ago, so using the statistics and comparing with traditional vehicles, there should already be some background.

No driverless car has been given a ticket yet, but at Google they understand that, if it were to happen, it should be the responsibility of the manuafcturer of the car’s driving system.

But should it ever happen… would it make sense for the police to give a ticket to a person who wasn’t controlling the vehicle that committed the infraction? Would it make more, or less sense, for the fine to end up with the manufacturer who created the driving system?

According to Ron Medford, who directs Google’s driverless vehicle project, the fine should be paid by the company that is responsible for the vehicle’s behaviour, and not the owner, who had no influence over it. But this, at this point, only forms part of how he sees his project, because Californian state laws, which would determine who would receive the hypothetical ticket, would still consider the human seated inside the vehicle to be responsible. 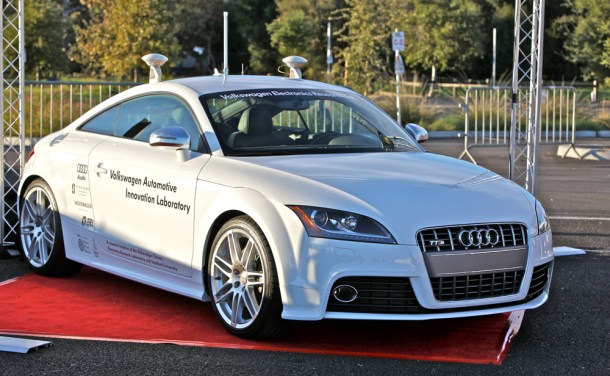 In Medford’s opinion, laws should be adapted to this new reality, accept that humans will no longer be the only ones able to control vehicles, but rather that with the gradual arrival of driverless cars, legislation will have to be changed to integrate these new figures. And, as he says, they should hold the company that is in charge of the driving system responsible.

The California Department of Motor Vehicles (DMV) has already started work to reach a conclusion on this point. It has even published the specific status of the current legislation in this regard. California, as well as the rest of the world, will have to start gradually preparing for the commercial arrival of driverless cars, which is slated for 2020 in some regions. 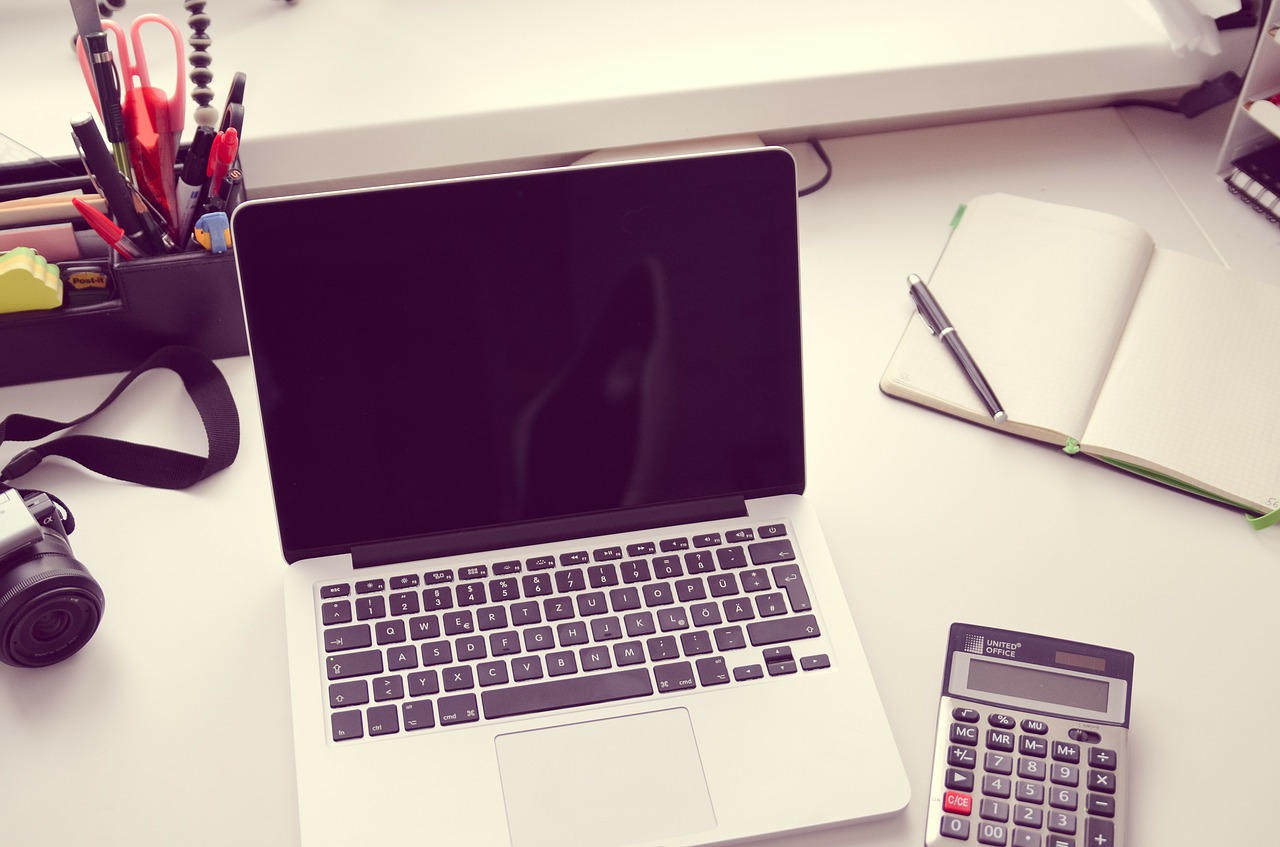