3D printing as an investment in the short and medium term

3D printing as an investment in the short and medium term

3D printing is emerging around the world as a short- and medium-term investment used to produce household objects or even create equipment for research.

The productive capacity of 3D printers represents a way to break free from the industrial process that has been under development since the 19th century. The technology is still in its very early stages, especially in regard to adoption, but its potential for change is enormous, because it allows the public that has traditionally been the consumer to become an active part in the industrial process (which in the end is the basic structure that makes access to certain goods possible).

Before  industry as such was developed, and production lines that allowed mass production matured, certain goods were made at home. Something as basic as a sweater was cheaper to produce in the home than to buy it in a store. Nowadays, with the tremendous drop in production costs, along with other factors, the effort required to knit a sweater far exceeds its market price.

But the technology of 3D printers provides the opportunity to reverse the situation again. This may not happen with a sweater – although we’re continually amazed with the new printing materials that are being developed and we’ve already seen a few dresses – but it could happen with utensils for household use, such as silverware, glasses or decorative objects, such as figurines or picture frames.

According to a study by the Michigan Technological University an average household (in the US) could save up to 2,000 dollars a year with a 3D printer. Researchers took the designs of 20 objects, available on the Internet, that they estimated would have to be purchased during that time. After determining the total price of these purchases, they calculated how much it would cost to produce them, including the plastic and electricity. 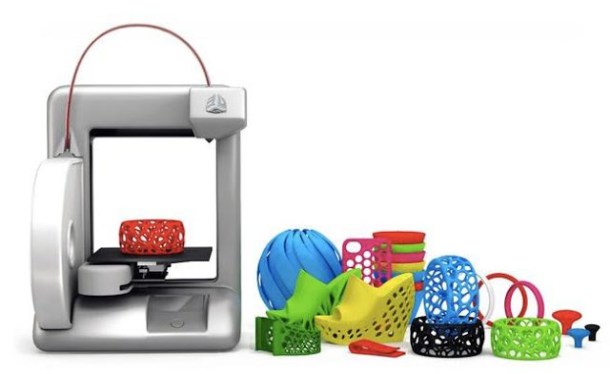 The savings is surprising, especially taking into account that it only covers one year. This is one example of 3D printing as an investment. But it’s not the only case. Among the many needs in developing countries is the need for technical resources, especially in regard to scientific research, which are quite scarce. This is a problem that snowballs, because the scientists in these countries have to emigrate to do their jobs, which means that there is nobody to stimulate interest – academically as well as professionally – in the rest of the population.

This dynamic could be changed by using 3D printing as an investment in the medium and even short term. These machines can be used to manufacture laboratory materials that would otherwise cost too much to import, and all that would be required would be the designs. The purchase price for the printers is high, but after that, users have productive independence.

There are several initiatives aimed at facilitating access to this type of material in developing countries, although research teams on tight budgets could also take advantage of 3D printing. The website Appropedia allows users to develop collaborative designs, and the  OpenLabTools project has created a low-cost microscope: quite a good start. 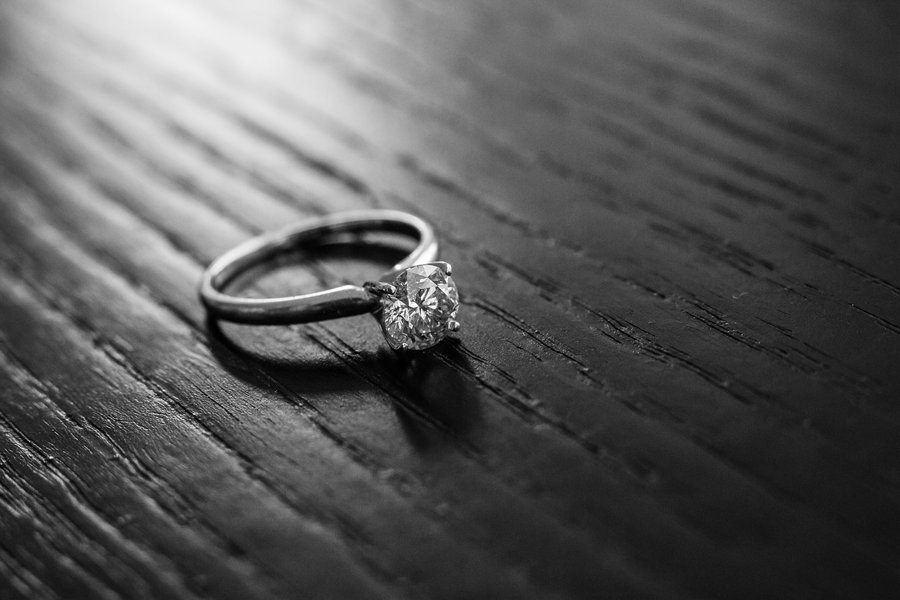