3D printing holds enormous promise for many industries, including food. It is now possible to use 3D printing to create pizzas, hamburgers and more.

The world of 3D printing is absolutely fascinating, and it’s especially interesting now that you can buy a low-cost 3D printer to use at home to start producing all types of objects without spending a lot of money. The most attractive aspect of this is the way that 3D printing works, adding successive layers of a solid material (like plastic) until an object is finally created.

The functional concept of 3D printing sounds simple, but the implications for the future will be very complex and significant, because any person or small business will be able to make the required investment and start producing all types of objects without having to depend on giant manufacturers who monopolise certain products.

People in all fields of production and research are convinced that 3D printing will become the norm in the manufacture of many objects within a few years. The truth is that if this technology advances enough, it will eventually be possible to print vital organs directly in patients that need them, create personalised dresses a la carte, recycle household plastic waste to reuse it to print other things, print auto parts or even a whole car and even make any type of food.

The idea of printing any food with a 3D printer might sound strange to lovers of cooking, but it could become commonplace in just a few years and would provide an excellent solution to a lot of problems and be able to be applied to many areas of the industry.

For example, one of the disadvantages of the food industry is how damaging the production of food and other animal products is, not only because it involves the slaughter and inhuman treatment of other living things, but also because of the serious environmental impact due to the large amounts of water required and the high levels of greenhouse gases that are emitted. 3D printing could be the solution to this problem, and Forgacs is already developing meat that can be printed, which will taste the same as the original but will not require animals to be raised and slaughtered.

This could also be revolutionary in the world of nutrition because anyone could press a button and make a healthy, nutritious and balanced dish, with the exact calorie count, which would be great for people who need to follow strict diets.

NASA also thinks that 3D printing is the future, especially to feed its astronauts when they leave the planet. This makes a lot of sense because spacecraft don’t have much room to carry everything that they need to eat pre-prepared. It’s also really hard to cook a full meal in zero gravity and in such a confined space. For example, it would take years to complete the mission of sending a group of astronauts to Mars, which would require a lot of food to provide proper nutrition for them. 3D printing might be the answer that could just make it possible for others, aside from the robot Curiosity, to visit the red planet.

NASA has already financed a 3D printing project by a company called Systems and Materials Research Corporation in Texas, which announced its technology by printing a pizza. With the $150,000 that NASA gave them, they will have to customise the printer to create balanced, healthy and nutritious dishes that would be needed for a long mission and that also completely eliminate the generation of food waste. A Barcelona start-up, Natural Machines has created a printer called the Foodini that is the first commercial model designed to print food, and which could reach the Spanish market in early 2014 with an approximate price tag of €1,000. The company believes that this type of printers will create as much of an uproar as when microwave ovens hit the market, and with everything that they can do, they are probably right. Foodini is specialised in creating desserts, breads, pasta and even complete vegetarian hamburgers.

The printer has six capsules that can be used to add different ingredients that will be used to make the dishes. The capsules can’t be used to hold liquids or solids, but they work great for dough. Foodini doesn’t cook the food, but does prepare it with no waste.

Other 3D printers for food At the CES 2014, a US company called 3D systems presented two printers, Chefjet and Chefjet Pro, that print with chocolate and sugar to create sweets that can even have moving parts, which would let you play with the pieces. The difference between the two lies in what they can do: the former, which will cost around €4,000, can only do monochromatic printing, while the latter, which will cost twice as much, can print in colour.

The printers will also include an application called Digital Cookbook, which will help create the designs to be printed for people who don’t know how to make three-dimensional designs. 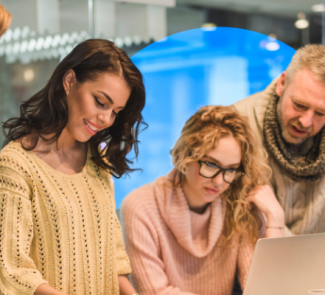 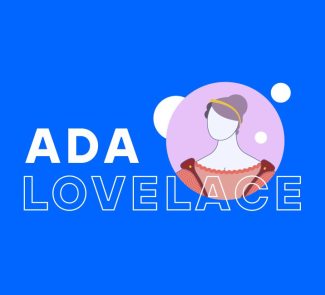