Beliefs have been known to endure without anyone questioning their veracity until some curiosity-driven individual manages to debunk collectively accepted claims.

Myths form part of the system of beliefs of a culture or community and are mainly characterised by the presence of unchanging elements that persist with time. Our unquestioning acceptance of the origin of certain stories or statements occasionally converts unconfirmed ‘facts’ into myths that become accepted as  truth. This is achieved through repetition over time among the different generations of a community or group. In this regard, word of mouth and tradition are fundamental factors for guaranteeing the endurance of beliefs and also  myths.

The phenomenon of misguided beliefs extends to all facets of society, including technology. In fact, there are some rather widespread and generalised myths, which are listed below:

1. A camera’s quality is measured by its megapíxels This is perhaps one of the most widespread misguided beliefs among the vast majority of digital camera users, myself included up to a few years ago. It was partly the manufacturers of the cameras themselves who contributed in some way to establishing this falsehood, via their strategic criteria for marketing and sales. The truth is that the quantity of a digital camera´s megapixels only affects the resolution of the images it can take, in other words the matrix of dots or pixels distributed bidimensionally across the entire surface of the image. Therefore, the number of megapixels a camera offers only affects the size up to which an image can be printed without any loss of quality or definition. The quality of a digital image is measured using other parameters and depends on a whole host of factors such as the number of pixels, the size of the sensor, the quality of the lens and the way in which the pixels are distributed throughout the image, among others. For a great many years it was assumed that Alexander Graham Bell, together with Elisha Gray, was the creator of the telephone.This myth endured until June 11, 2002 when the United States Congress approved resolution 269, by which.  Antonio Meucci was recognised as the authentic inventor of what was initially known as the teletrophone. In reality Bell was just the first person to patent the device in 1876 as Meucci’s financial difficulties only allowed him to submit a brief description of his invention in 1871 but not to officially register it with the US Patents Office. In the world of videogames, Pong has long been erroneously considered by specialists and fans alike, to be the first ever video game.  One thing that is true about this game created by Atari in 1972 is that it is considered to be the first game to be mass distributed because of its worldwide success.

As early as 1957 William Higginbotham, a physicist who was a fan of pinball, developed a type of tennis game using a machine connected to an oscilloscope that acted as a monitor. The result was ‘Tennis for Two’, a game based on a horizontal line that represented the court and a vertical line that represented the net in which you had to decide upon the angle at which the ball came off the court and return it. Without a doubt, and judging by Pong’s greater degree of realism, Tennis for Two could be considered to be the first predecessor to the video game. However, there are more precedents to Pong such as Steven Rusell’s spaceships’ game of 1962 called “Spacewar” or the chase game ‘Fox and Hounds’ developed by Ralp Baer and Bob Tremblay in 1966.

4. Macs are not affected by virus Another of the myths prevalent among PC and Mac users is the latter’s supposed immunity to viruses. This misguided belief has always been perpetuated by Apple, as shown by the statement posted on its website claiming, “The Mac is immune to the thousands of viruses that threaten computers that run using Windows…”. This is evidently nothing more than a myth propagated by marketing criteria designed to set Mac apart from its principal competitor, Windows, given that the current increase in the popularity of Mac OS X has seen professional malware become a multiplatform phenomenon. Cases such as the Trojan horse Flashback clearly show that no system is immune.

5. Expensive HDMI cables are better than cheap  ones This is another of the misguided beliefs that many of us consider to be gospel when it comes to improving the sound and image quality of our gaming console, home theatre, DVR or the Blu-Ray player of our TV set. The truth is that the difference between an HDMI cable bought on Amazon Spain for less than 4 euros and one costing 1,200 euros purchased from a specialist site depends on the profit margin of each manufacturer and not so much on the construction quality of the cable. In fact it has been proven that the extra performance provided by the top-of-the-range HDMI cables with all their additional screening and gold-plated connections is both marginal and imperceptible in comparison with their generic counterparts. Therefore, image quality does not lie in the cable but in the player itself.

6. Processors – the faster the better Up until a few years ago the speed of the processor was an important factor when it came to choosing, for example, between a 1GHz and a 1.5GHz processor, but the reality of the matter is that it is not all that significant. The speed of a processor is related to its per-cycle workload , which is another way of saying that for a certain workload there are processors that require a greater or lesser speed in accordance with the number of cycles their architecture needs to carry it out. Therefore, it makes no sense to compare the speeds of the different processor family architectures as the workload implemented per cycle differs with each architecture and, in turn, the ratio between performance and clock speed is different. To bring our  list of several myths about technology to a close, we are going to explain another that is erroneously attributed to Apple, namely that it came up with the windows user graphic interface system.

The invention of this system, which enables the user to work in several programs at once with each one running in its own window, was mistakenly attributed to Apple, as was the belief that Microsoft later plagiarised it in order to incorporate it into the new versions of its operating system. The truth is that the inventor of the IT window metaphor of this system was Xerox in 1972, just as we mentioned in another of our posts. The mistake whereby Apple was credited with the invention of the windows system dates back to a visit paid by Steve Jobs in 1979 to the Xerox Parc facility in Palo Alto, the purpose of which was to enable Apple to analyse the GUI  prototype developed by Xerox’s engineers and exchange ideas with them and the Xerox programmers. In light of the problems Xerox was having with respect to marketing this system, Apple made the most of the situation and incorporated the system created by Xerox into its own operating system in exchange for a succulent package of shares in the company following its début on the stock market. 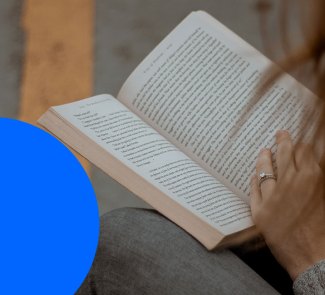 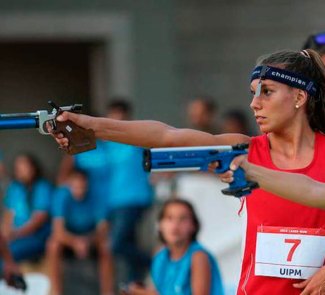 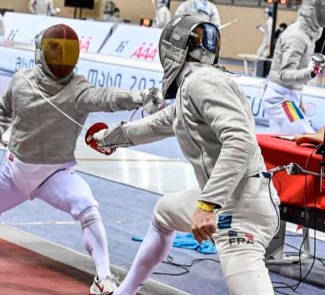 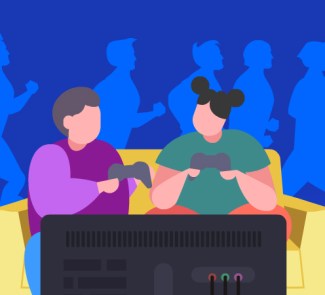