A 12-year-old builds a braille printer with Lego pieces

A 12-year-old builds a braille printer with Lego pieces

As a school science project, Shubham Banerjee, a 12-year-old from California, created nothing less than a low-cost braille printer made of Legos.

Braille printers usually cost more than 2,000 dollars, which is not exactly affordable, and in comparison with traditional printers, the imbalance is overwhelming. Even among 3D printers – technology that is still in the process of reaching the masses – there are economical models for less than 400 dollars (the equivalence in euros is not always exact). This radical drop in prices hasn’t happened in the world of braille, at least not yet, but 12-year-old Shubham Banerjee managed to use Legos to create a device to make the blind alphabet more accessible.

Banerjee is the same age as any other schoolchild just starting out in secondary school, but he’s ready to fly much higher. He created the braille printer using Lego pieces as a school science project. In his proposal, he examined the question of the price of these machines and reached the conclusion that there had to be a way to lower the price.

Surprisingly, the result has proven him right. Banerjee used the Lego Mindstorms EV3 kit, a few pieces of hardware and also made some software adjustments. It’s that simple, and economical, because the construction set, probably the most expensive part of the setup, costs 350 dollars.

And so Braigo – as its creator has called it – was born, capable of printing any letter of the braille alphabet on a narrow roll of paper, like the ones used in cash registers. The print head of this cheap braille printer has a tack on the end to mark the characters.

But Banerjee  isn’t satisfied with just creating his invention; it’s of no use if people don’t use it, so the boy has decided to spread his project. Banerjee’s intentions are far from commercial, and so he’s decided to open sourcing the code for this low-cost braille printer to allow others to build it and improve it.

The student hopes that it will be useful in countries in which money is often insufficient to buy the machines that are currently on the market. For now, he is focusing on completing the opening of the project and offering continuous updates on Braigo through a Facebook page. Banerjee’s story is yet another example of the amazing child prodigies that we keep hearing about. 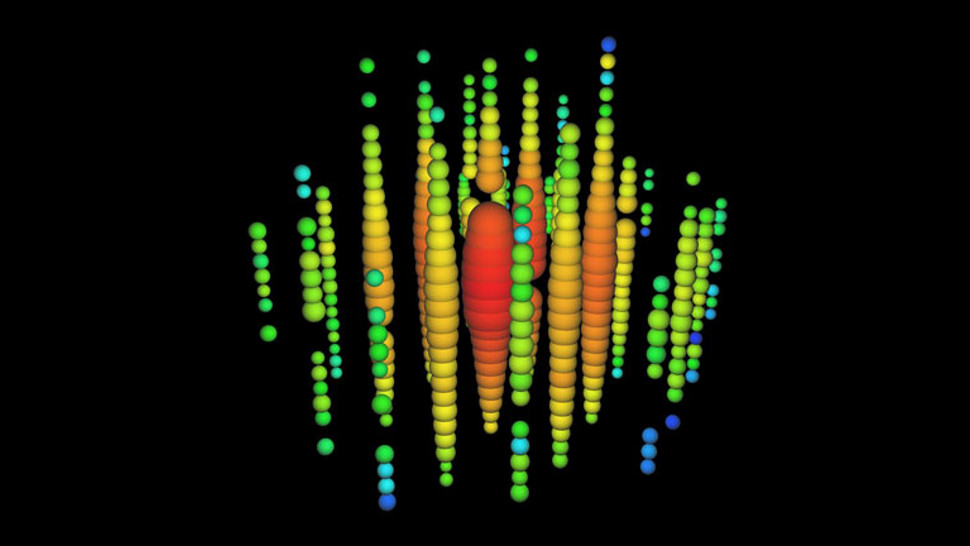 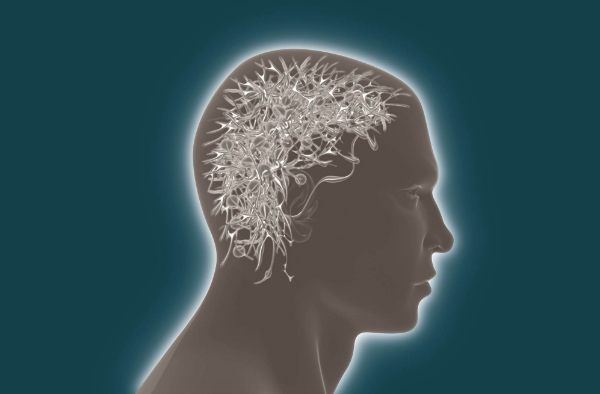