The best keyboards for Android

The best keyboards for Android

Miguel A. Perez
Etiquetas:
THE BEST KEYBOARDS FOR ANDROID

Touch technology has been incorporated into most of the devices we use on an everyday basis and has become one of the most common methods of interacting with tablets, smartphones, digital cameras, gaming consoles and even with the control displays of most domestic electrical appliances. The disappearance of the physical keyboard and its replacement with virtual keyboards has enabled, among other things, the improvement and optimization of the size of device screens, above all in the case of smartphones.

Despite the initial drawbacks of the first touch screens, after a certain amount of time, users got used to the new interface. Nowadays it is difficult to find mobile devices with a screen that does not occupy their entire surface, and without an incorporated, standard virtual keyboard in accordance with the operating system. They also enable the installation of additional customised keyboards to provide greater precision and response speed when entering data in accordance with the needs of the user.

Unlike Apple, whose iOS operating system offers us a more integrated, and in some ways more restrictive, experience, Android gives us the possibility of using any type of virtual keyboard depending on the handset model and the operating system installed. Furthermore, Android enables users to customise their experience with the installation of new digital keyboards that adapt themselves to their needs.

That´s why in this article we are going to analyse the 5 best keyboards available for Android, although the choice will depend on the user´s needs and the time spent writing on the mobile device.

We begin by discussing one of the keyboards that revolutionised the experience of Android users when it comes to writing their text messages and emails. The main feature that differentiates Swype from all the other virtual keyboards is the option that allows users to slide their fingers over the keyboard to draw the letters they want to enter to form words. Other Swype functions are the entry of short sentences without having to press the space bar, and the option of creating our own personal catalogue of words.

The user-friendly nature of the keyboard increases writing speed in a practical way, and is an alternative to entering data by pressing each letter, and in addition provides a comfortable way for users to write while holding the device with only one hand.

Swype offers support 60 languages and 20 dialects, the possibility of writing by finger sliding, typing or dictating to the application, and even changing a wide variety of the aspects of the keyboard layout. The Swype functionality is present in many of the native keyboards of Android devices, and although it is possible to download this application from the keyboard’s own website, it is now also available on Google Play.

Another interesting alternative is an application called SwiftKey, which is also available in its Flow version for high- and mid-range keyboards. This application is considered to be one of the best keyboards for Android, especially with respect to predictive text. Of course it presents all the drawbacks of text prediction systems such as frequent errors due to a poor interpretation of the words. But if what we need is user experience, agility and comfort when it comes to quickly writing a text message or an e-mail without it having to be perfectly styled or written, SwiftKey may well be a useful option.

What´s more, the new version called SwiftKey 4 Flow includes a Swype-style slide-write mode and the Flow Through Space function, which enables complete sentences to be written without the user having to lift his or her finger off the keyboard. All the user has to do is slide his or her finger along the space bar after each word.

This keyboard combines the advantages of touch technology with the ergonomic benefits of a comfortable and effective writing mode. Thumb Keyboard overcomes the discomfort of not being able to reach a key located right in the middle of the screen that forces us to use both hands to complete a word.

This virtual keyboard solves the ergonomic and usability factors involved in writing without uncomfortable finger positions by reserving the central area of the screen for numbers and placing the letters off to the sides. It also incorporates the predictive text option using both the normal and voice entry method. Another of its features is its ability to configure the interface by selecting one of several layouts, which are provided by default, such as Honeycomb or ICS. Thumb Keyboard is available both for smartphones and tablets.

This is one of the fastest growing keyboards in the competitive virtual keyboards’ market. The developers of TouchPal Keyboard have shown that it is possible to offer an alternative to the stiff competition of products such as Swype or Swiftkey in the Android apps market. On the one hand this application has caused a stir due to its fast and accurate word recognition when working in the Swiping write mode.

The difference with respect to the rest of the Swiping keyboards is its easy access to strange characters and the speed with which it changes to other keyboard types such as the 12-letter and T9 versions. It is also unbeatably user friendly when it comes to cutting, pasting, deleting and moving around within the text using a set of simple arrows. It also includes an excellent voice recognition system capable of recognising the context of the phrase to be entered.

This keyboard is one of the free virtual keyboards most frequently downloaded from Google Play with more than 50,000,000 installations. One of the most interesting functions of Go Keyboard is its languages, all of which are interchangeable by using the central upper button. Just like Swiftkey and Swype, it also offers the possibility of writing by swiping the finger using the Slide entry method.

However, despite not being one of the most complete virtual keyboards, its interface enables a large number of configuration options like Emoji, or others such as Go Voice or Fantasy Text, which require the downloading of plug-ins in order to work. Another of Go Keyboard’s strong points is its extensive catalogue of layouts for customising its interface and its predictive text function, which enables several languages to be simultaneously combined. 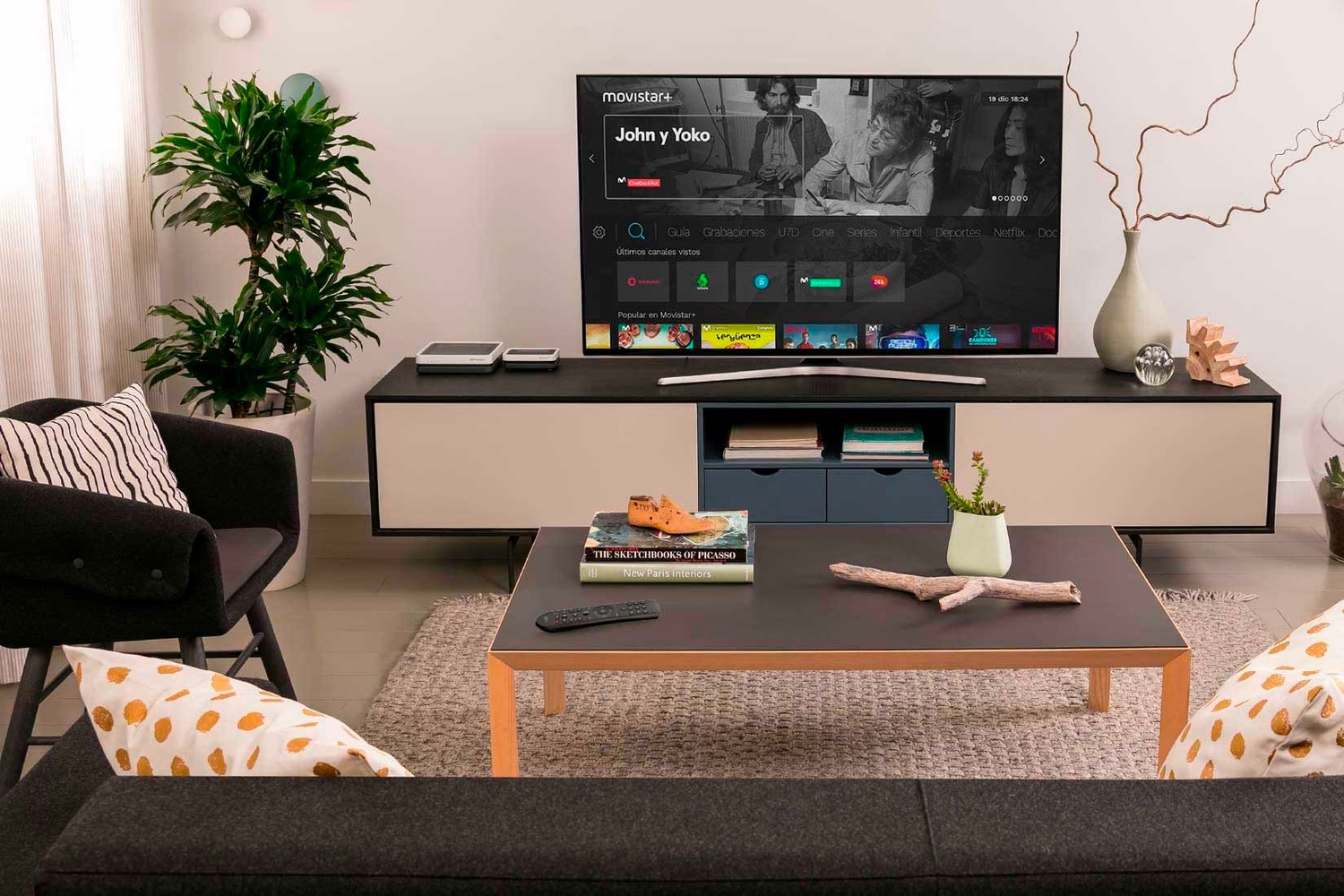