The irresistible charm of open data

The irresistible charm of open data 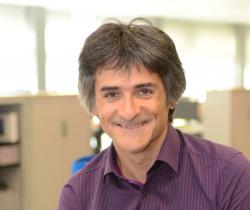 More and more companies are exploring the possibilities of open data. Read about the system’s benefits and drawbacks.

Open Data is based on the idea that certain data should be freely available in digital form for anyone to use. Anyone should be able to process them and (re) publish them without copyright, patents or any other restriction on their use. The objectives pursued are similar to those of other movements in favour of “openness”, such as open source software, open hardware, open access and open science.

The idea that certain data should be “openly accessible” is currently having the greatest impact on governments, public administrations and, in general, those activities where data are the result of publicly funded activities, as in the case of scientific research. In late 2011, 28 nations had Web Portals which published data, usually of a statistical nature, on socially relevant issues such as health, crime, education, traffic and the like. Capgemini estimates that the direct contribution of open data on the economy of the European Union amounted to 32 billion euros in 2010, and is growing at a rate of 7%.

In June 2013, the G8 adopted a recommendation on open data that could give a significant boost to the movement. The G8 supports the “open by default” concept as some governments are already doing, recognizing the central role of open data in transparency of government action and as a spur for growth and innovation in products and services based on data. But what kind of services are we talking about?

Open data constitute a very important source of information for companies. Business intelligence departments have traditionally focused on exploiting specific data on the company’s own products, services and processes. Enhancing internal data with open data can provide a more comprehensive and accurate perspective on the customer and market. An obvious example is the use of social network data. Twitter offers its data through a public API that allows “tweets” to be processed for opinion mining: real-time knowledge of the perception people have about a particular topic. 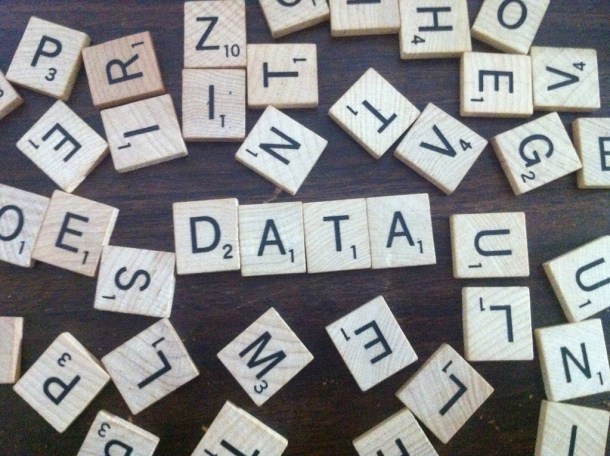 The availability of open data can help solve many of the major social challenges we face today: it can contribute to reducing energy consumption and pollution levels, optimize traffic, improve health care, etc. The concept of intelligent infrastructures or Smart Cities is simply the combination of the ability to monitor infrastructures using sensors and act on them accordingly, together with the use of the data generated to optimize processes and design new rational or more “intelligent” solutions in almost every area imaginable.

The concept of a smart city undoubtedly has enormous potential, but we believe we are still not sufficiently aware of the importance that open data has in bringing it to fruition. The true potential of open data will only be achieved in a data “ecosystem”, where public bodies, companies, application developers and consumers can provide and consume all kinds of digital services. Creating an ecosystem is closely linked to the availability of a platform that enables data from disparate sources to be collected, stored and integrated, to be processed on a massive scale (Big Data) and to allow access to third parties through API’s that guarantee privacy, security and data protection.

The two great mobile application ecosystems we have today are configured around Apple (iOS) and Google (Android) platforms, and Amazon’s public “Cloud” (AWS) could yet become the largest digital services ecosystem. However, the data remain largely locked inside the applications that create them, for the simple reason that the Internet operates largely thanks to the advertising that feeds off these data.

But Open data do not have to be free. Many companies have untapped treasure troves: the details of their business that nobody else has access to. These data can be incredibly valuable if they are made public in an orderly and cost-effective way to society as a whole. The availability of the technology required to do so means more and more companies are exploring the possibilities that opening their data may offer. Some companies, like governments, could “donate” their data for relevant causes of social interest, and there are already a number of start-ups that are exploring this whole range of possibilities.

There are many critical factors that explain the difficulty of creating a data ecosystem: the ability to attract sufficiently interesting types and volumes of data, to reach a critical mass of developers and startups within a short time, to maintain a special relationship with the major players in the data protection arena – regulatory bodies, data protection agencies, consumer associations, etc. But undoubtedly the most important factor is the need to “invent” a new social contract that regulates the production, protection, consumption and monetization of data.

The open data arena is certainly very attractive. However, there is still no platform that meets all the conditions necessary to foster a data ecosystem. Who will fill that gap? Will they be American internet providers and digital services once again?  Is Europe ready to play a role and regain the technological leadership that it has lost on the Internet?

If you are interested in this subject, you will soon see some of the initiatives that Telefónica is developing in this area. 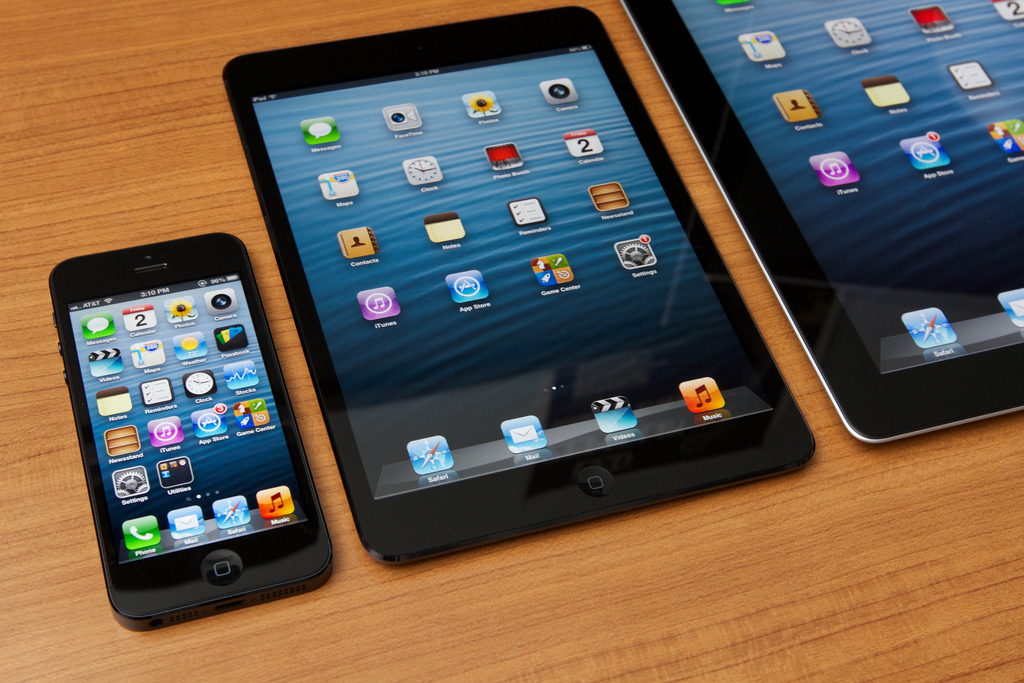