Lego: a magnificent example of adaptation to the digital economy

Lego: a magnificent example of adaptation to the digital economy

Danish toy company Lego continues to ride the crest of the wave, despite stiff competition by mobile video games.

Last year, while toy industry sales dropped due to competition with video games on mobiles and other supports, Lego increased its operating profits by 10%. Far from being scared of new technologies, Lego has embraced them. It produces video games for smartphones, has created a crowdsourcing platform to take advantage of its fans’ ideas, and is even considering the possibility of giving its customers the opportunity to manufacture their own pieces using 3D printing.

The Danish company is the second largest in its industry in terms of sales, surpassed only by Mattel, the manufacturer of Barbie, which in 2013 generated lower operating profits than its rival. These successful results were largely due to Lego’s digital economy, which has prevented the company from being pushed aside by new technologies. To examine its business strategy, the first thing to be  considered is that its audience consists of children.

While it’s true that construction games are also a challenge for adults, who can easily take part in the process, play with their children, and take an interest in their kids having fun with this type of toys (before other types of entertainment), the purchase decision is influenced by the demands of the children, and the company targets its efforts at them, as well as the nuclear family as a whole.

Lego launched its first computer video game, based on its physical games, in 1997. At that time, the PC had proven itself to be a powerful entertainment platform and was beginning to enter the home. Consoles were still an expensive option by comparison. Since then, the company hasn’t stopped releasing new games and has progressively added supports for its software development as new ones have started to become more popular. 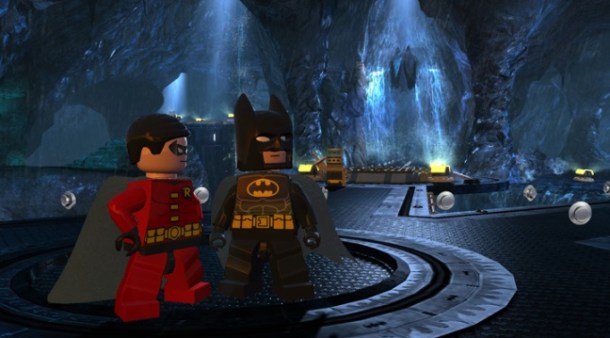 From Windows, it made the jump to Mac OS, and to video game consoles at the end of the 90s and early 2000s, including portable devices like the GameBoy Advanced and Nintendo DS. Lego’s objective has always been to be wherever kids find entertainment, instead of trying to use advertising spending, for example, to try to keep kids from changing their habits.

If kids are playing on the computer, then that’s where Lego breaks in, to position itself among the available play options. Of course, this isn’t the company’s primary business, but the visibility helps the physical games to sell better. Today, smartphones and tablets are the supports that have the biggest influence on children. For years, Lego has been releasing games for these devices, mostly for iOS, abut there are also a few available for Android.

All the mobile video games that are based on Lego’s physical games are free. There are other games that are centred around characters or worlds whose copyright does not belong to the company, like the Batman, Harry Potter or Lord of the Rings sagas. In these cases, the downloads are paid and there is only an iOS version. But in all cases, the main function of the video games is to spread the brand.

Perhaps the biggest challenge in Lego’s digital economy in this area is the video game Minecraft, which is based on building virtual structures with blocks, and will soon release its own movie, perhaps inspired by the ‘The LEGO Movie’ project. The movie was a success for Lego not only in terms of publicity, but also at the box office and among critics. It’s not a shoddy product; quite the opposite, it’s an adventure comedy with refined aesthetics, humour and charisma. It was so well received that the sequel is already being prepared for 2017. In this case, the objective was to generate affinity with the brand, especially with families, which was the film’s target audience. 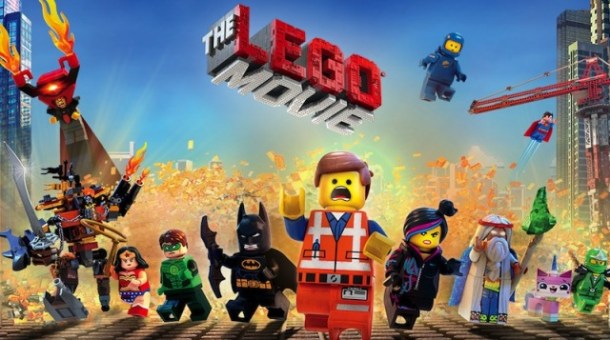 The popularization of 3D printers is making some companies afraid that their products will be able to be printed at home, giving rise to a kind of piracy that affects certain businesses, just as the creation of P2P networks did for the music and film industries. In response to these concerns, toy manufacturer Hasbro, which makes Transformers, signed an agreement with 3D Systems to allow some of its toys to be produced in the home. And Lego is thinking of taking a step in that same direction.

Lego’s CFO, John Goodwin, confessed to Financial Times just this year that 3D printing represents an opportunity for the company. He said that this technology opens up new paths and added that they are looking for a way to take advantage of it so that consumers can benefit. For example, they recently filed for a patent that allows the customization of the 3D-printed pieces.

Lego has an online platform where it invites its consumers and fans to upload their own ideas for physical products. If one of the proposals gets 10,000 votes, the manufacturer will consider whether or not it should be launched commercially. This initiative allows the company to be in constant contact with its most loyal customers and to enrich itself with their suggestions.

It also helps to create a circle of fans, which is decisive for a brand, both because of the fans’ loyalty and the publicity that they generate, which is of the best kind.

The manufacturer also has exclusive web content, such as Build with Chrome, which is an application that runs in the browser and allows the user to move and connect Lego pieces, simulating how it would be done in reality. The software offers a 3D environment adapted to the building of structures.

In addition to all these actions, Lego has also devoted its energy to innovation in toy manufacture. Robotics is one area that the company has been focusing on for years and its new kits have been expanded to include the latest technology, such as sensors. The company recently announced a project to connect its physical products to the virtual world of video games. Consumers will be able to build a structure and then take a picture of it with a smartphone camera to unlock a game based on the construction. This trial will be limited to the United States for now. 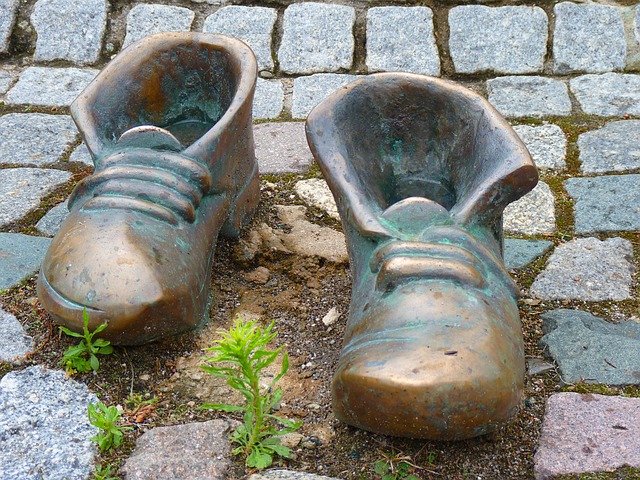 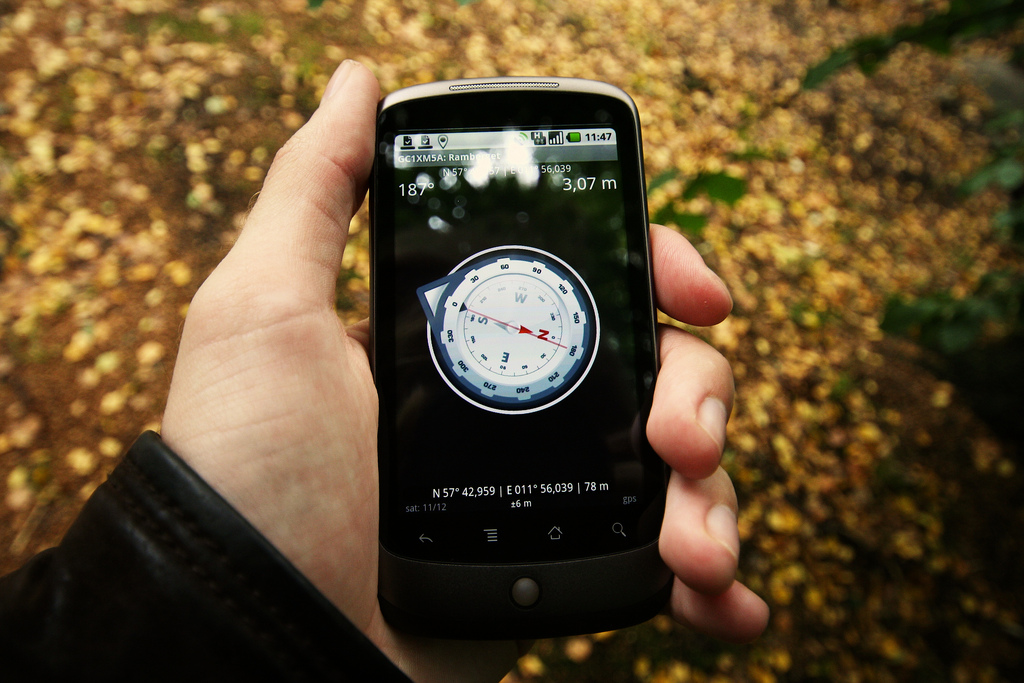