The good weather is finally here, and with it, anxiously-awaited music festivals. Many of the festivals have official mobile apps that let you enjoy the concerts even more.

The good weather’s here, and with its arrival, spring and summer plans start filling with music. Groups from Spain and abroad will travel all over Spain, attracting both the young and not-so-young to the different corners of the country, including  Barcelona, Benidorm, Aranda de Duero and Madrid. Music festivals are a vital necessity once the heat hits, and lately, promoters have been taking advantage of social networks and mobile technology to attract new followers.

One of the most famous is also the one that’s coming up first, Primavera Sound, which will be held in Barcelona from 28 to 31 May. The first on this list of music festivals will bring groups like Arcade Fire, Standstill, Nine Inch Nails, The National and Queens of the Stone Age to the Catalonian capital.

The list of bands slated to play at the Parc del Fòrum is endless, so concert-goers will be able to use mobile apps to follow their favourite groups. With this application from Google Play, organising the concert calendar for the Primavera Sound will be much simpler.

There’s still not an official version in the App Store, but there is a Primavera Sound app for Windows Phone. For now, iOS users will have to be content with trying out the official apps of the Optimus Primavera Sound, the “cousin” of the Barcelona festival that will be held in Oporto in June.

If, in addition to organising your musical calendar, you want to maintain your coverage during the festival, you’re in luck., Last year, Heineken developed Connect, a ground-breaking and essential app in Spain. With it, you can avoid the dreaded network saturation, making the application work with its own Wi-Fi network.

Also, for those who prefer summer music festivals, mobile apps are still a great option for getting all of the information on the concerts in real time. One of the most well-known, Bilbao BBK Live, already has this service for iOS, Android and Windows Phone.

In this sense, the organisers of the event in the Basque Country have taken it up a notch in terms of mobile technology, because their applications don’t just provide information on the different groups and concerts; the official apps also give tips on lodging in Bilbao, manage the tickets for the festival itself and let you share your opinions on the social networks. 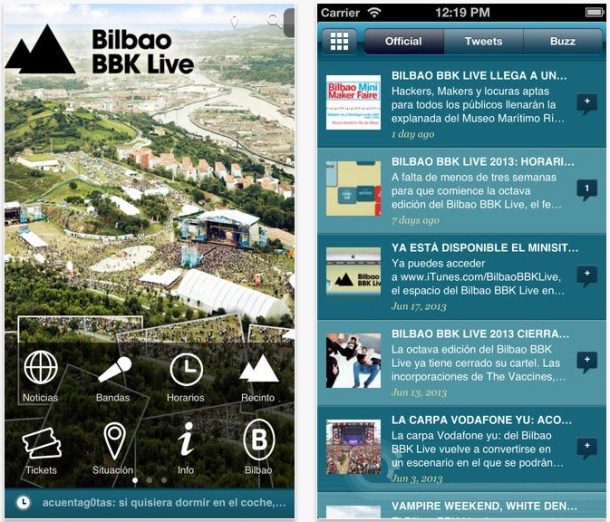 If, on the other hand, your tastes run towards more national music, like the Low Festival in Benidorm, have no fear. The applications for iOS and Android guarantee that concert-goers won’t miss their favourite concerts, which in this case will include artists like Massive Attack, The Hives, Vetusta Morla, We Are Standard and Iván Ferreiro.

Also on the shores of the Mediterranean, in Burriana, fans who attend Arenal Sound will be able to use the mobile app for iOS or Android. With this service, the thousands of people who will head to Castellón will be able to maximise their enjoyment of groups like Placebo, Biffy Clyro, Love of Lesbian and Mando Diao.

Mobile applications are undoubtedly revolutionising all facets of our daily lives, including music festivals. Don’t forget to download your app to keep up with all of the news and concerts, turn up the volume and start enjoying the new mobile and music team. 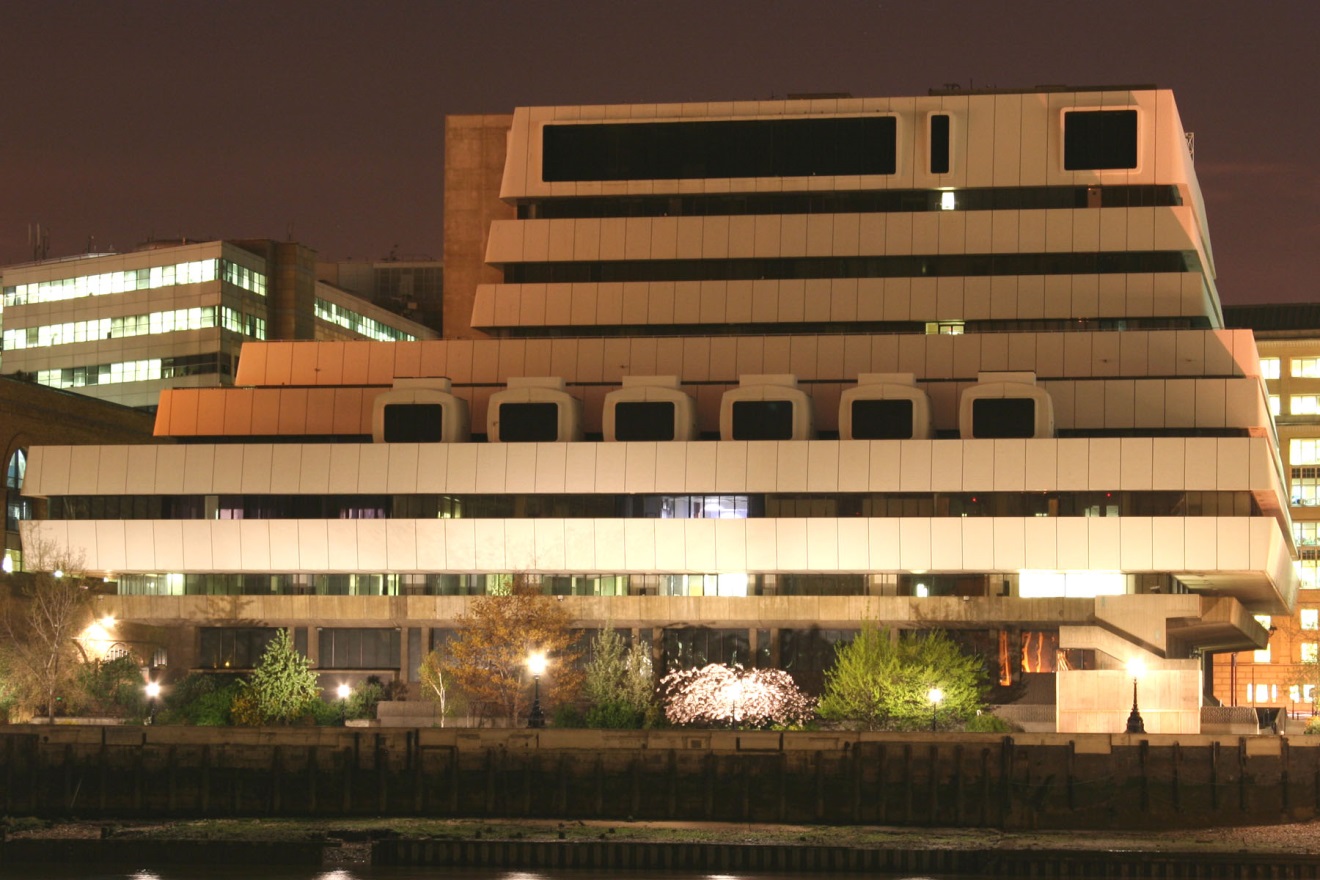