Monitoring the information shared on Twitter to predict important events

Monitoring the information shared on Twitter to predict important events

Nathan Kallus, a scientist at the Massachusetts Institute of Technology, has just presented a study based on the coup d’état in Egypt in 2013, in which he claims to have developed a technique to predict significant events based on the related tweets shared by users on the social network Twitter.

At this point, everyone knows that the social networks have become more than just a space to share information. Many people are already using these networks as a conduit for free expression of social unrest all over the world, and as a new tool for “real-time” politics. In this sense, in his study, Kallus claims that the activity generated on the well-known microblogging network around a particular event can be an indicator of the future behaviour of the group.

In order to test this theory that relates an important social and political event, such as the one in Egypt, with the information and opinions shared previously by users through the social networks, Kallus used technology developed by the company Recorded Future. This company scans more than 300,000 different websites all over the world, in order to extract mentions that could potentially generate significant events for later study. 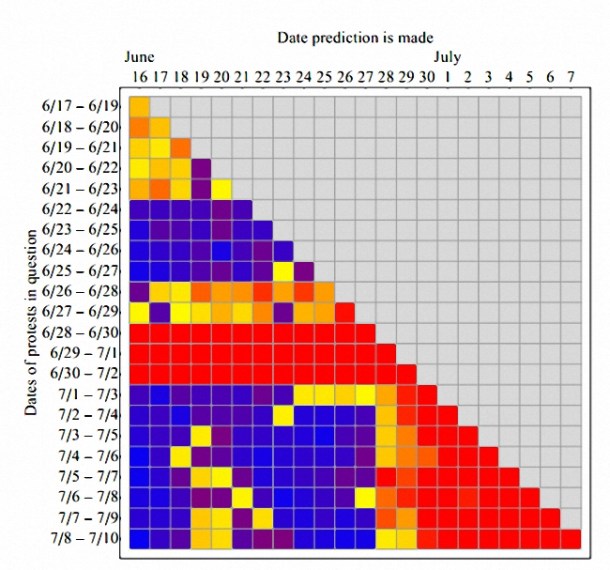 For Nathan Kallus, any significant protest that receives more attention from the general-interest press than usual may be a good starting point for putting his theory of predicting important events into practice. Once the relevant events that could generate future social reactions have been selected, data mining is done on the activity generated on Twitter during the time leading up to it.

In the case of the coup in Egypt, Kallus limited the scope of the study to around the date of the anniversary of the Morsi government, analysing the activity generated through the social networks. The conclusions of the study reveal that there was significant evidence in the information traffic to predict the future behaviour of Egyptian citizens, up to several days ahead of time, even to determine with some precision that the social agitation would last for several weeks after the anniversary.

The technique of predicting social protests using tweets is based on a series of comparative models of activity analysed earlier, for the purpose of using algorithms to calculate the common traits that help determine whether or not they are predictive indicators of a social protest. Keeping in mind that it isn’t possible to exactly determine the accuracy of all of the information shared on the internet in real time, Kallus says that it is possible to predict the social response to a given event with some precision ahead of time. 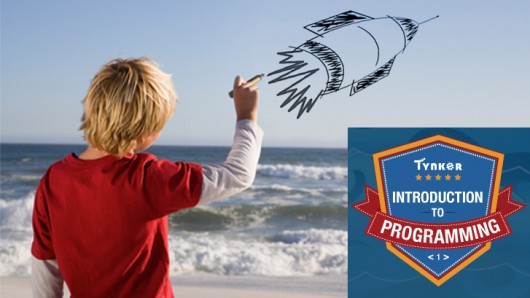