Spain at the forefront of graphene production

Spain at the forefront of graphene production

Graphene’s popularity began when Andre Geim and Konstantin Novoselov won the Nobel Prize in Physics 2010 for discovering the material. However, their work had been published years earlier, in October 2004. Since that time, and later when they won the prestigious award that brought fame to the new material, companies and research centres have improved their knowledge of it and their manufacturing techniques.

Spain occupies a special place in this scenario as a producer and exporter of graphene. Several national companies have achieved a very high degree of specialization. So much so that by the end of 2011, just a year after the Nobel Prize was awarded, the Spanish Institute for Foreign Trade (ICEX) declared Spain was the country that exported most of this material throughout Europe.

At that time, the industry was led by Graphenea and Avanzare, both pioneers in the industry, followed by Granph Nanotech and Graphenano. Graphenea, based in the Basque region of Guipúzcoa, offers a variety of products made from graphene, such as small doses, in the form of sheets, or graphene oxide (graphite which has oxygen molecules intercalated between carbon layers to separate sheets of this material). They currently sell to leading, world-renowned companies such as Nokia, Philips, Canon and Nissan. 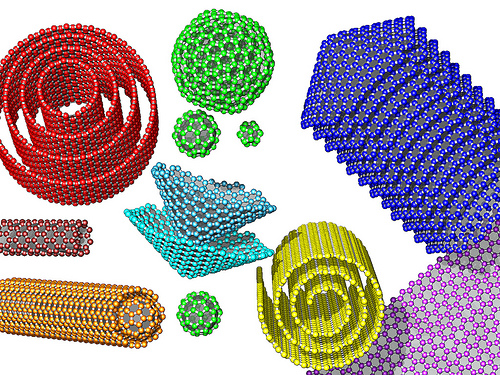 If the price of a square centimetre of graphene now stands between € 10 and € 50, Graphenea CEO, Jesus de la Fuente, believes that when demand grows, the cost may drop to 50 cents or lower. Meanwhile, Avanzare, from La Rioja, has become the largest producer worldwide. The firm’s philosophy is to sell to buyers who demand large quantities, as opposed to laboratories, whose orders are usually modest because they only use samples for investigation.

At Granph Nanotech, the stance is different. Located in Burgos, the firm provides material to laboratories and other organizations that are conducting in-depth research. But it also supplies electrical and energy companies, and those specializing in electronics. It belongs to Grupo Antolin and has sales offices in South Korea and Japan.

The quest for the optimal production method

Graphene is not simple to make, at least not in mass production. This leads to some difficulties involving high costs and deficient material quality. It so happens that the less money is invested in the process, the worse the results. This proportionality without exceptions complicates graphene production.

Since its discovery, many privately and publicly funded laboratories have researched this material. If at first work focused on deciphering the material’s properties, it now increasingly searches for new forms of production, to actually provide all the wonders promised by dozens of studies that appear constantly in the specialized media.

In this sense, Spanish company Graphenano has developed a mass production method that is more effective than those known so far. The firm is capable of producing 2,500-square-centimetre sheets, 25 times larger than the standard achieved by the industry. The company sells the material in sheets, its most common form, but also integrates it in wires, which decreases power consumption. Another product on offer is graphene powder, that can be mixed with other substances to enhance its already advantageous properties.

Graphene demand is increasing and with it the need for new forms of production that increase the availability of the material. Until recently, only laboratories acquired the material, in order to examine its properties and determine its future applications. Studies are becoming more and more commercially oriented. Companies like IBM and Samsung, well-known manufacturers in the technology industry, have carried out their experiments in order to enrich their products.

IBM has built transistors that have reached 100GHz and even 300 GHz, when the power of today’s computers, using silicon chips, does not even enter double figures. Korean Samsung has conducted investigations of its own. The result is a transistor whose structure combines silicon and graphene. With this, processors capable of a frequency of a THz could be built. 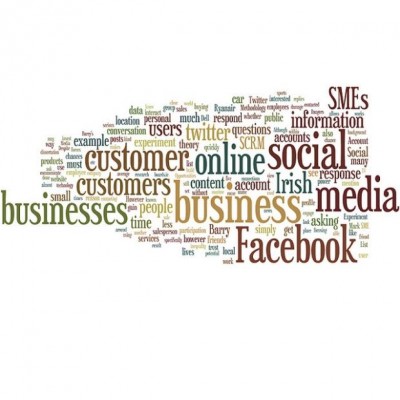