Zombies have been all around Europe for the last four years, but the situation has begun to change through innovation. 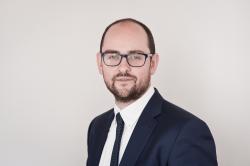 Every morning Europe is waking up with a headline announcing another failing Bank, another corporation struggling to resolve the decline in their revenues, or another country’s risk premium above the 500’s. Each time someone tries to point to green shoots anywhere, another zombie appears around the corner.

But things seem to have changed; zombies have been taken away by a breath of fresh air. Suddenly, economic growth has turn from negative to positive. Recession is over. And around the corner instead of another bank crying out for core capital we find two “millennials”  (not yet in their 30’s) who after looking for a job for several months decided to found their own company, and proudly say today they have hired their 20th employee. This is now the common story of any of the 297 start-ups that Wayra – the startup accelerator backed by Telefónica – has produced in the last 2 years.

However, this is just the beginning. Europe is back. Startups need to grow and Europe is in need of big, successful firms that bring new jobs to the economy, new technological solutions for everyone and all in all economic prosperity, for the youth and for the old, for today’s and for tomorrow’s generations.

And today Telefónica, with the support of the European Commission and the European Investment Bank, and in collaboration with Orange and BBVA is launching two projects that aim to bring more ideas and debate into the European digital environment as well as to help startups in their growing process. 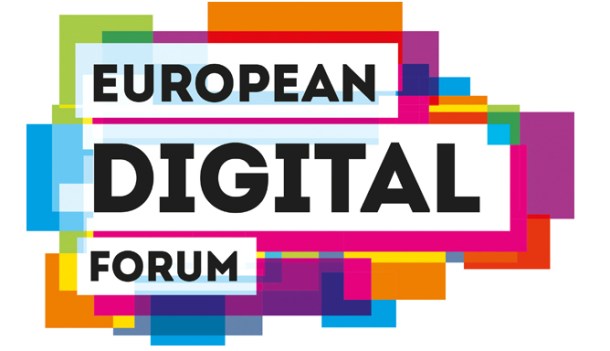 The first of these 2 projects is the European Digital Forum, a new Think Tank that aims to be the leading one on Digital Economy in Europe. Designed as a “broad church”, it will focus on promoting public debate around the hot issues for European digital economy. It will promote debate around several hot topics: smart cities, new tax schemes for encouraging innovation and investment, the funding market for new ventures in Europe, etc.

The other new project is called the Startup Europe Partnership (SEP). The SEP target will be to make the scaling up process for startups in Europe easier and smoother. Europe is in need for more startups on the ground, but it is much more in need of larger startups. The SEP will focus on the growing process of startups increasing their relations with other companies, with Universities and Business Schools in order to accelerate this process.

Europe is determined to avoid any other zombie from appearing around the corner. European Startups, Corporations and Institutions have joint forces to carry out this job. 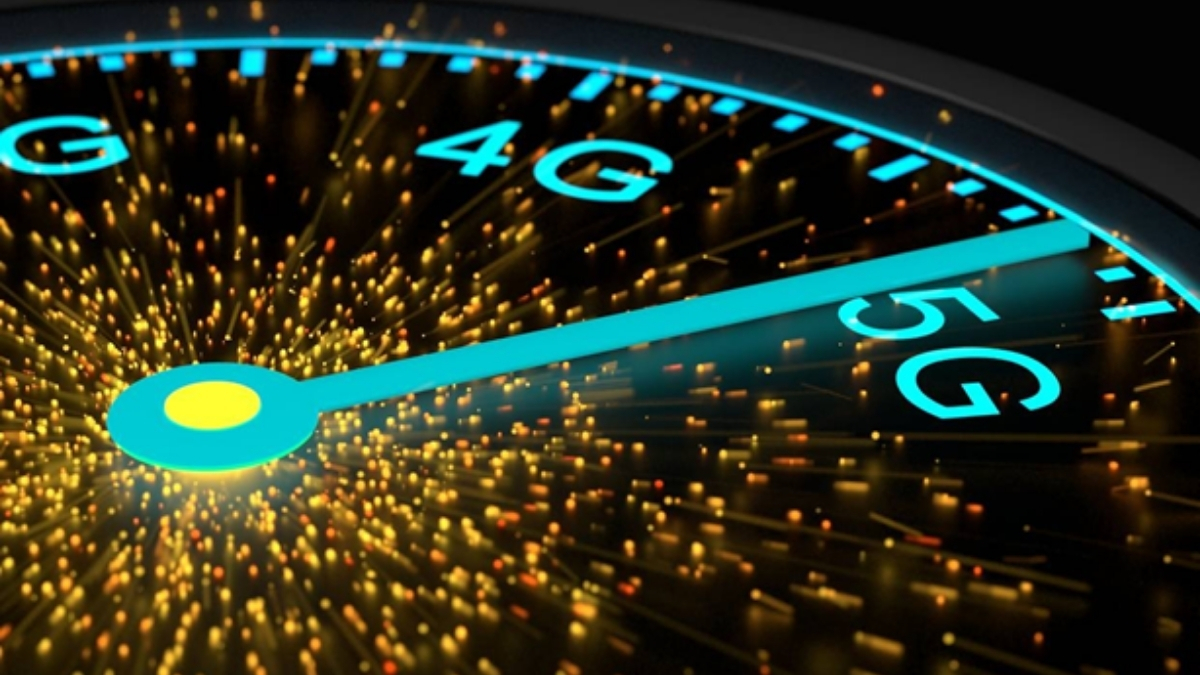