It is a fact known to all that the inception of the Internet lies in the United States and its Department of Defense. The Arpanet project laid the foundations in its early years, becoming the father of the connections we enjoy today. But how did the World Wide Web get to Spain?

Internet reached Spain through research and science. Although its beginnings are directly related to military and security activities, in our country its initial context is entirely academic. The first initiative was called Faenet and was created in 1984. Its leaders were several groups and universities working with CERN, the European Centre for Particle Physics, famous in recent years for its tireless search for the Higgs Boson. From university to users

The potential of this new communication technology was such that to limit it to a few specialized centres was to waste it. For this reason, in 1986 Telefónica launched Ibertex, the Spanish version of Videotex. This interactive application enabled information to be sent from a computer system over a telecommunications network to a terminal, where users could view it. This pioneering service has not survived to the present day, but it is a good example of the first initiatives to make connections available to all.

It was not until 1990 that the first Internet connection in Spain was made using IXI, the pan-European high-speed network, transmitting at 64 Kbps Nowadays, it is shocking to think of those numbers as cutting edge, but there was still a long way to go. The leading participants of this event were, once again, the country’s researchers, Spain’s early adopters. In 1991 initiatives to connect institutions related to innovation and development continued to progress, creating a national academic and scientific network. At the end of 1991, there were more than 1,000 machines connected to the Internet.

In 1993, using the CERN directory, the first Spanish web server was created at the Jaume I University. The person in charge, Jordi Adell, became a network pioneer in our country and continued the Internet trend in Spain, always closely related with the world of academia and knowledge. He was one of the people responsible for Dónde?, a database of Internet resources, where data were collected on the evolution of the net or users’ interests.  Unfortunately, the waters of the net are sometimes treacherous and the database was eventually washed away. Below, there is a screenshot of what it looked like. Its retro look takes us 20 years back in time. We have travelled to the year 1994 and more than 20,000 computers are connected, with some hundred entities enjoying access to the Internet. However, access was still slow.  Telefónica’s Ibertex had more than 400,000 users. In 1995, the firm launched Infovía, replaced later by Infovía Plus. This is also the year in which the Association of Internet Users was founded. The AUI was born as a non-profit organization that promoted Internet use and defended the rights of users since its foundation.

At this point in the 90s, there were more than 42,000 computers connected to the Internet. In September, the Ministry of Education and Science collaborated with Telefónica to provide universities and research centres with advanced technology.

By the end of the decade, everything seemed to be on track. At this time there were more than one million Internet users. Of course, most users were young people, and the most frequent activity was checking email. The figure continued to rise throughout the year. A year later, Telefónica and the Ministry of Public Works reached an agreement to approve a flat rate in Spain, using ADSL technology. In early 2000, it was a reality.

And since then, everything has been going faster and faster. What will happen in the coming years? Optical fibre and 4G mobile technology have much to say in the matter. 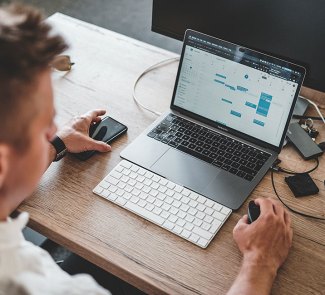 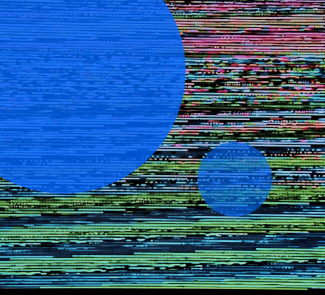 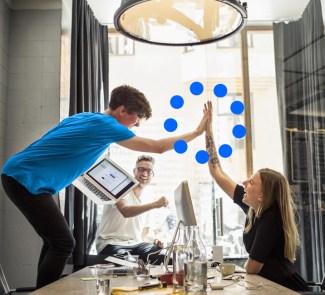